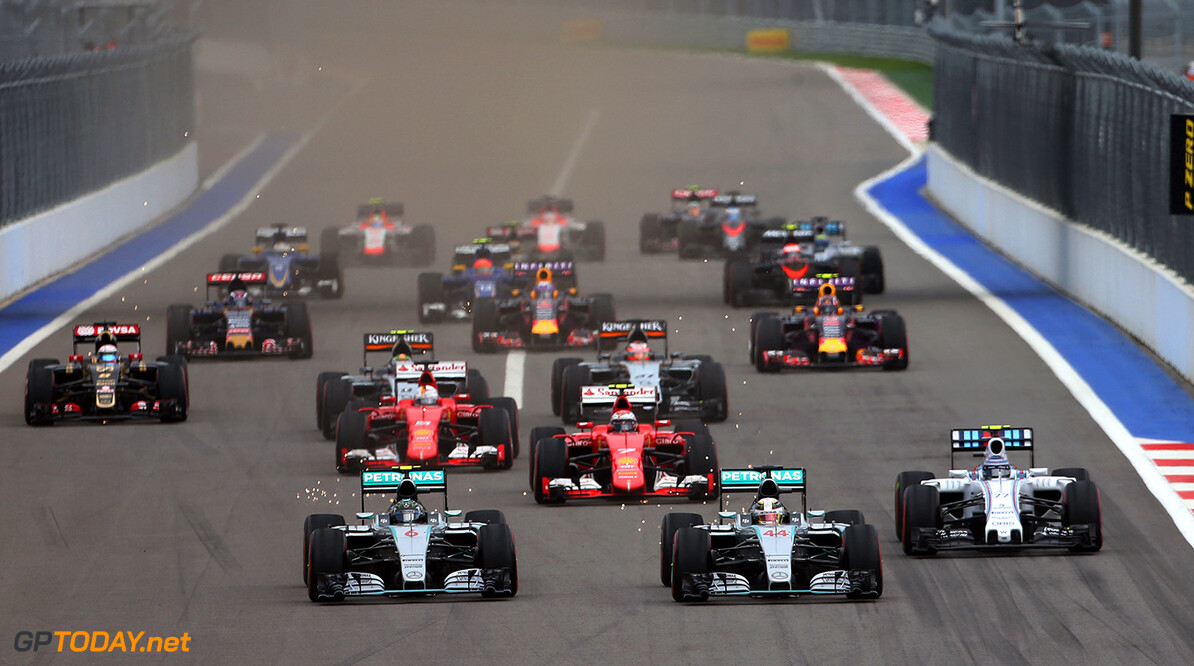 The F1 Commission on Tuesday rejected plans for a low-cost 'client engine' in 2017. By Monday's deadline, three independent manufacturers - Ilmor, AER and Mecachrome - had expressed their formal interest in the FIA and Bernie Ecclestone's plan for a 900hp, 2.5 litre engine to run parallel to the existing 'power unit' rules.

But then came Tuesday's round of meetings in Paris. "The low-cost engine was rejected by a large majority," reported Bild newspaper's Helmut Uhl. The rejection came after it emerged that Mercedes, Renault, Ferrari and Honda were all opposed to the plans, and even backed by some unlikely allies, like the struggling Swiss team Sauber.

It is a blow for Dietrich Mateschitz, who had made the arrival of an alternative engine for 2017 a "condition" of keeping Red Bull and Toro Rosso on the grid next year. Now, when asked by in-house publication Speed Week if Red Bull will be in F1 in 2016, the Austrian billionaire answered: "I cannot answer that question definitively. We still do not know if we will get an engine and what the plans are. At some point, even for us it's enough," Mateschitz warned.

However, there may still be hope. Bild claims that Ecclestone and FIA president Jean Todt could force through the changes by arguing 'force majeure' at December's meeting of the World Motor Sport Council. And there is also the possibility of compromise.

Former FIA president Max Mosley told the British broadcaster Sky this week that Ferrari, for one, should not be wielding its famous 'veto' lightly. "You've got to look at the bigger picture if you are Ferrari," he said. "A formula one that doesn't work isn't good for Ferrari because it is a huge marketing tool for them."

Lotus deputy Federico Gastaldi is also urging the sport to think sensibly as a whole. "I know that both Mr Ecclestone and the FIA have been trying to change things and I also know that teams aren't always the easiest to work with when we have to join forces," he said this week.

Germany's Sport Bild reports that one potential compromise could be keeping the 'power unit' status quo in 2016 and 2017, and switching to an all-new engine formula for 2018. It said the new formula would "generate better PR, be louder and technically less complex". Bild newspaper agreed: "In the end, everyone agreed to consider such a compromise. Apparently they have all realised that it is no longer about individual interests, but the very existence of formula one." (GMM)