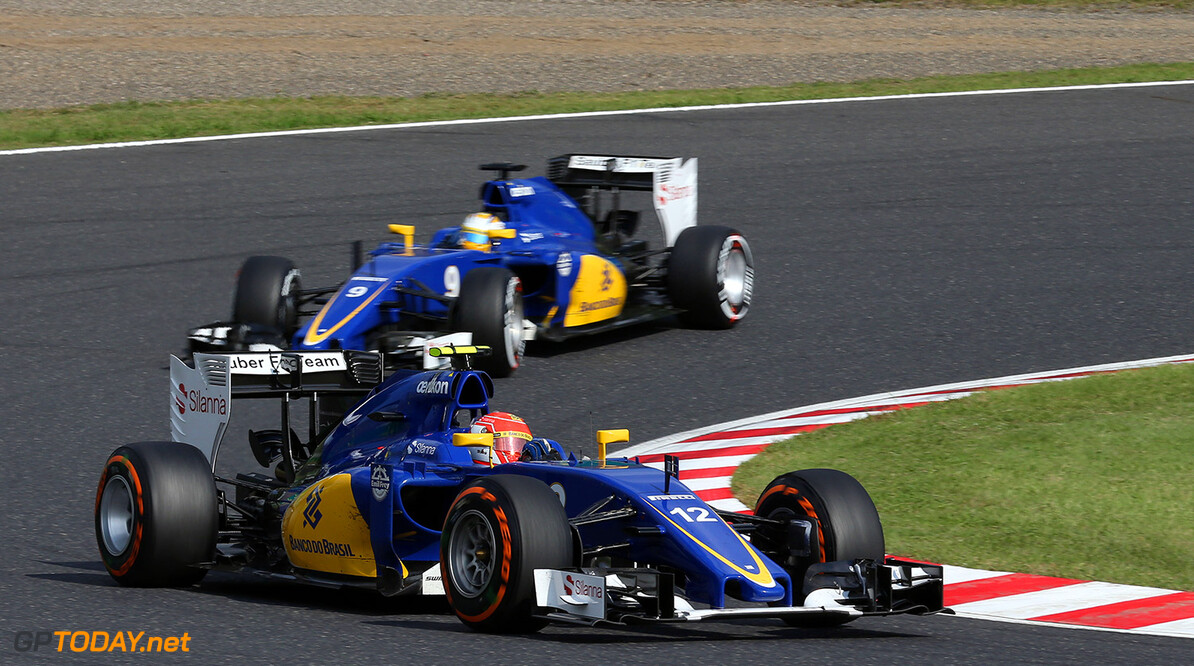 Nasr sure he put Ericsson in the shade this year

Felipe Nasr is sure he has put Sauber teammate Marcus Ericsson firmly in the shade this season. Actually, the pair are 9-9 in qualifying trim, and each appears to have taken a turn at dominating the other -- Brazilian Nasr early in 2015, and Swiss Ericsson in the latter half of the season.

But it is rookie Nasr, 23, with clearly the better results overall, as his tally stands at no less than 3 times the amount of points scored by Swede Ericsson this year. "I think Ericsson is a good driver," Nasr told Brazil's UOL. "In a small team, it is difficult to show good results. In Sauber, we had a few opportunities to do so," he said, apparently referring to his fifth on debut in Australia, and sixth-place finish in Russia.

In contrast, Ericsson's best finish is a single eighth. "He is in his second year in formula one," Nasr said of Ericsson. "If he was going to be in front, it would have been this year. I got the much better results," he insisted. (GMM)