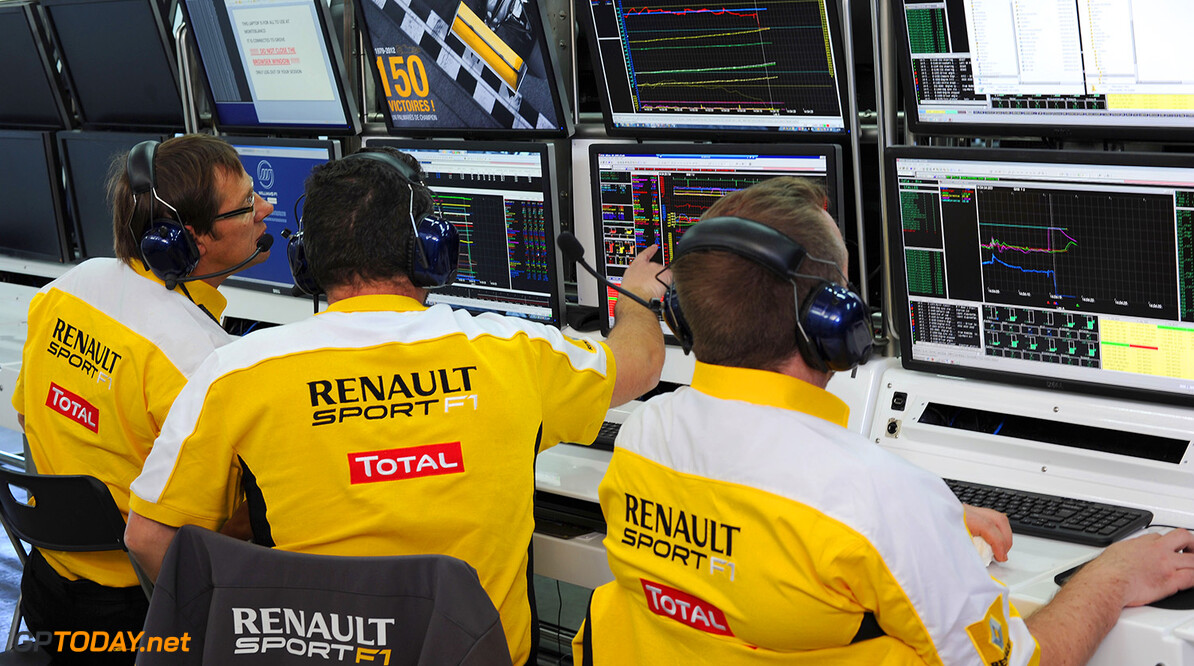 Mike Gascoyne has been linked with a return to formula one with Renault. Finland's Ilta Sanomat newspaper reports that with the French carmaker preparing to announce its buyout of the Lotus team in Abu Dhabi this week, former technical director Gascoyne - most recently in F1 with Caterham - could be drafted in.

Lotus deputy Federico Gastaldi says there are already Renault personnel working at Enstone, indicating that the deal is now all but done. "All the bits and pieces are there," he said. "Yes, we do have people working here since Singapore. When it will be announced is their (Renault's) call."

Current team owner Gerard Lopez also admits that a deal with Renault is imminent. "I understand that Renault still have some things which they need to clear with formula one and FOM," he told British television Sky. "But as far as we are concerned, we are pretty much at a deal now."

Most recently, Briton Gascoyne has been working in the yacht racing industry, but he also offers engineering consultancy in the world of motor racing. (GMM)