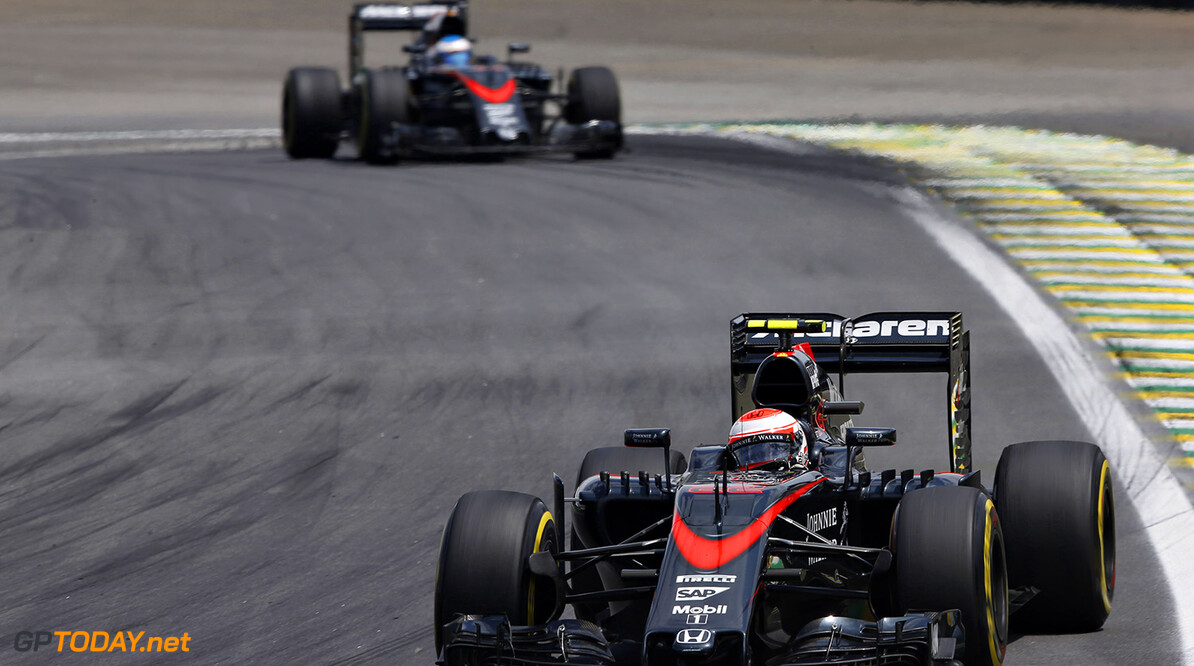 McLaren has admitted its long-standing sponsorship by the Swiss watch maker TAG Heuer is ending. CEO Jean-Claude Biver told the Swiss newsmagazine L'Hebdo that TAG Heuer has instead signed a deal with Red Bull Racing. "It (Red Bull) is a young, dynamic go-getter, perfectly consistent with the TAG Heuer strategy," he said.

A McLaren spokesman told us the reports TAG Heuer is ending its 30-year sponsorship of the British team - which spanned the world championship-winning Senna, Hakkinen and Hamilton eras - are true. "McLaren's partnership with TAG Heuer has been one of the most successful and enduring sponsorships in sporting history," he said.

"It has lasted 30 years, during which time both parties have achieved enormous success together. It is therefore with gratitude that we announce the end of our 30-year partnership, satisfied as both parties are with a job well done." The spokesman said McLaren's relationship with TAG Heuer's parent company, Paris-based LVMH, will continue via the new sponsorship with Chandon. (GMM)