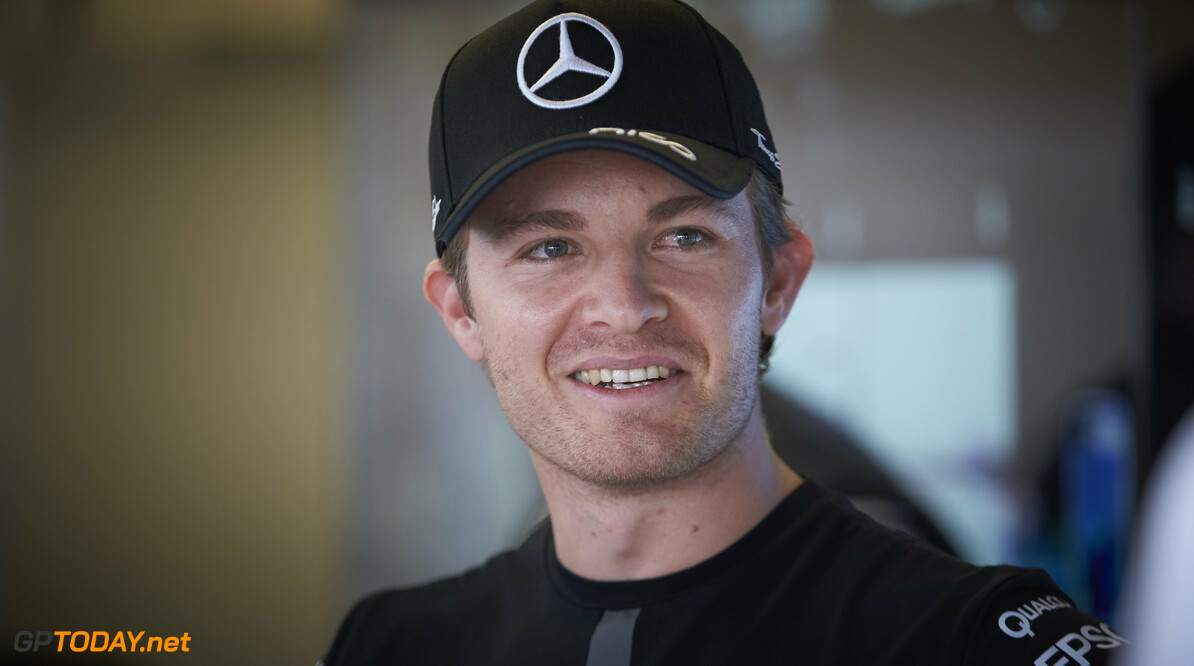 F1 legend Gerhard Berger has backed Nico Rosberg to bounce back in 2016. German Rosberg beat his Mercedes teammate Lewis Hamilton late in 2015, but only after the now triple world champion had wrapped up the title.

Berger told Auto Motor und Sport: "I still believe that Rosberg is insanely good. His misfortune was that he scored Lewis Hamilton as teammate. Until then, he had all his teammates under control and even gave Michael Schumacher a headache. With another teammate, Rosberg would probably have won the last two world titles."

Berger also acknowledges that Hamilton will probably have corrected his late 2015 slump by the time the new season begins, meaning Rosberg will once again face a daunting challenge to win his first championship.

"Since Austin, Hamilton was thinking already about the next world championship," said the former McLaren and Ferrari driver. "And in a duel like Rosberg versus Hamilton, it is the details that make the difference. I would not be surprised if Lewis is right back on it early in 2016," added the Austrian.

Berger said one piece of good news for Rosberg is Hamilton's personality, which is more 'up and down' than his more analytical teammate. "I think Hamilton walks a very fine line," he said. "He is always very close to losing his nerve. Rosberg has a real chance if he has a strong first half of the season, because I think Hamilton would have more problems with Rosberg's success than vice versa." (GMM)