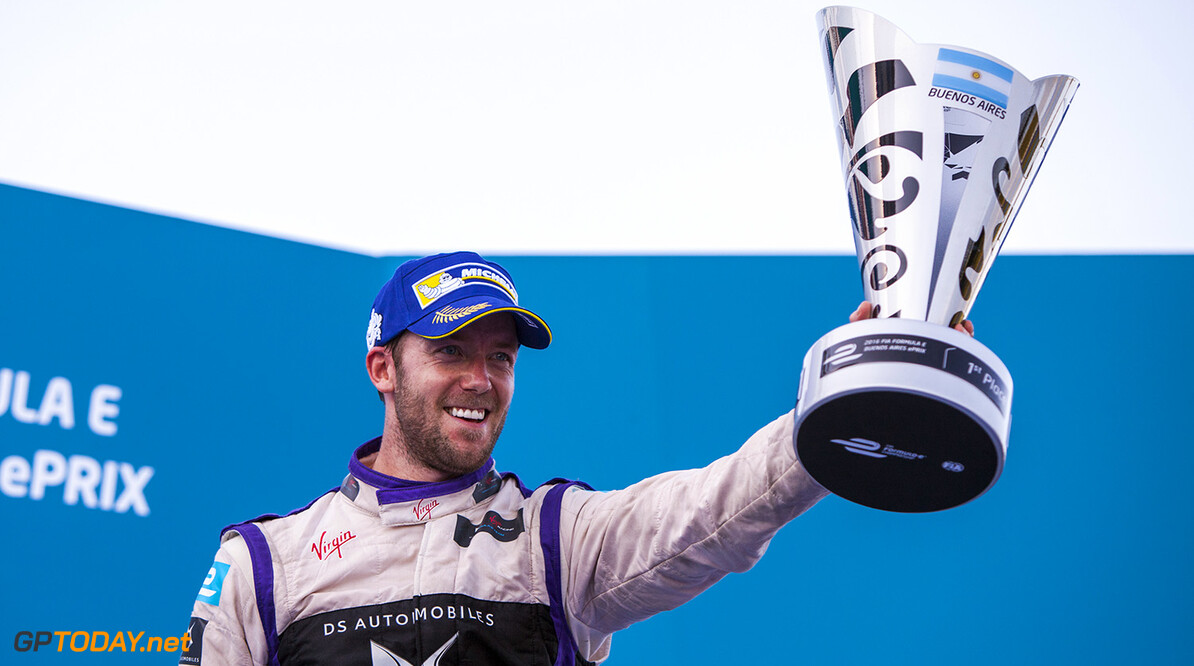 Former Mercedes tester Sam Bird says only a lack of sponsorship prevented him from making his mark in formula one. Between 2010 and 2014, the now 29-year-old Briton worked for the German giant alongside Michael Schumacher, Lewis Hamilton and Nico Rosberg.

He says his hero was Schumacher. "He is the greatest I ever saw and I was lucky enough to work with him," Bird told the Argentine sports daily Ole. He was speaking in Buenos Aires, where he won the latest Formula E race -- his third victory in the category. As for why his F1 dream didn't work out, Bird answered: "Why? Very simple: I didn't have a cheque for 20 million euros. Instead, I am paid to be in Formula E." (GMM)