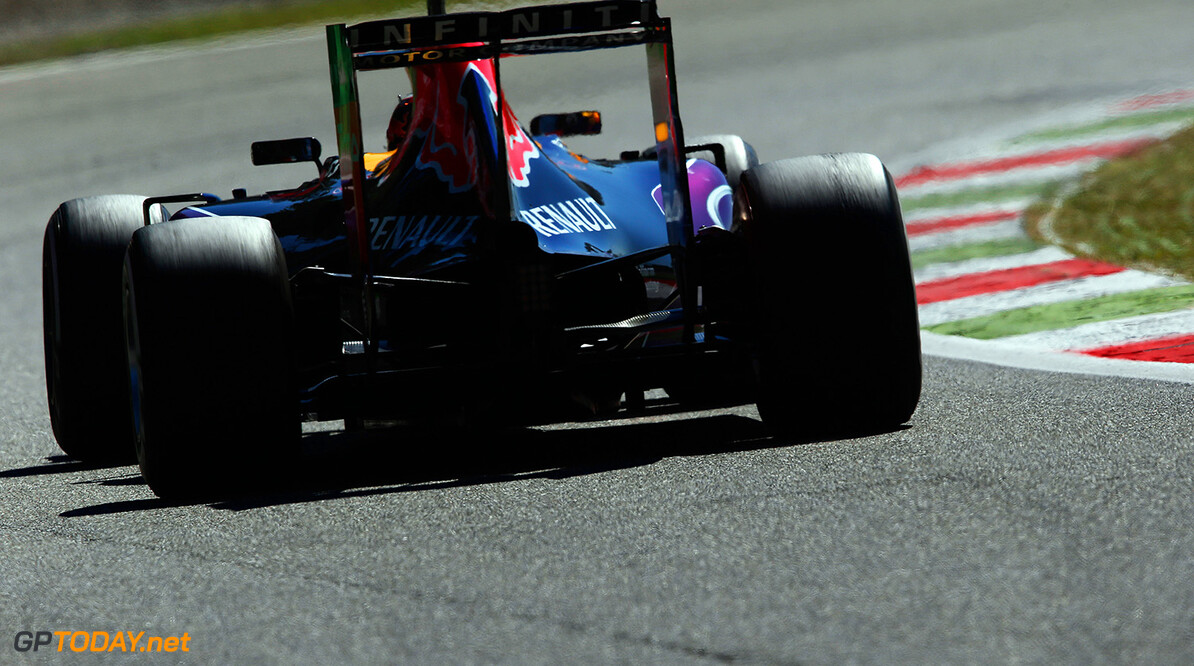 Dietrich Mateschitz has accused Red Bull's powerful rivals of lacking the "courage and sportsmanship" to supply the team with engines in 2016.

As he added another "three weeks" to his former end-of-October deadline for the resolution of the engine crisis, the Red Bull mogul explained: "The situation is very simple. We do not get any of the existing engines, because they fear us or know that we will be faster than their factory teams," the Austrian billionaire told Salzburger Nachrichten newspaper.

So while Red Bull has demonstrated a willingness to pay top-dollar to Mercedes, Ferrari or even Honda, he says what is lacking is the necessary "courage and sportsmanship, which you cannot buy". It is believed the last option left on the table for Red Bull could be a deal whereby the split with Renault is completed, but the team is able to run an unbranded engine next year based on the French carmaker's power unit.

Mateschitz did not refer to those reports but admitted there were some "complicated" solutions that have not been entirely ruled out. (GMM)