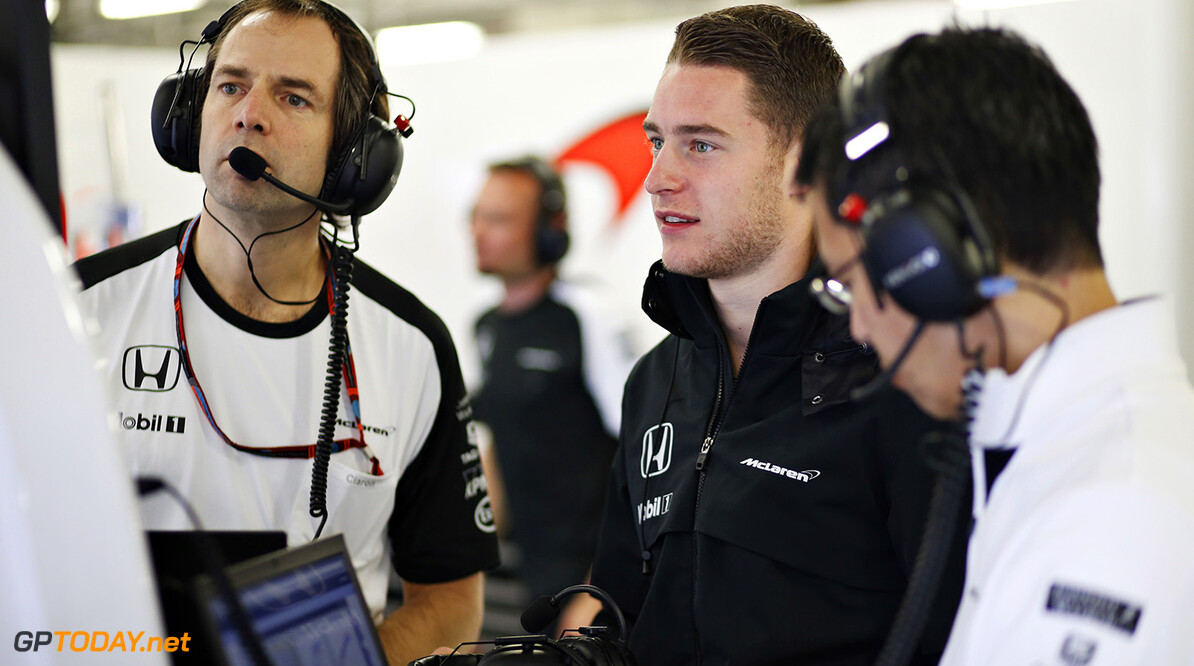 New GP2 champion Stoffel Vandoorne will definitely succeed Kevin Magnussen as McLaren reserve driver in 2016, we have learned. The Belgian has already been standing in while Kevin Magnussen, who has been ousted by the British team, recovers from a broken hand.

"You saw with Kevin," former McLaren racer Sergio Perez told the Telegraph in Mexico. "He came in and they (McLaren) ruined his career unfortunately. It's not like McLaren does that on purpose it's just very political," he added.

But while Magnussen did not race at all while he served as reserve this year, 23-year-old Vandoorne wants to keep racing in 2016. "I don't know what it will be yet," he said, "but there are definitely a few options. I'll probably be reserve driver at McLaren which is great, but I also want to remain sharp and focused by racing."

As this year's title winner, Vandoorne cannot now simply stay in GP2 next year, and he said he can also "understand" why McLaren wants to keep its all-champion lineup of Fernando Alonso and Jenson Button. So the Japanese series Super Formula, where McLaren partner Honda has a strong presence, appears the front-running option. "I think the cars are at least as fast as GP2 or even faster. The power is lower but the cornering is much higher," said Vandoorne. (GMM)