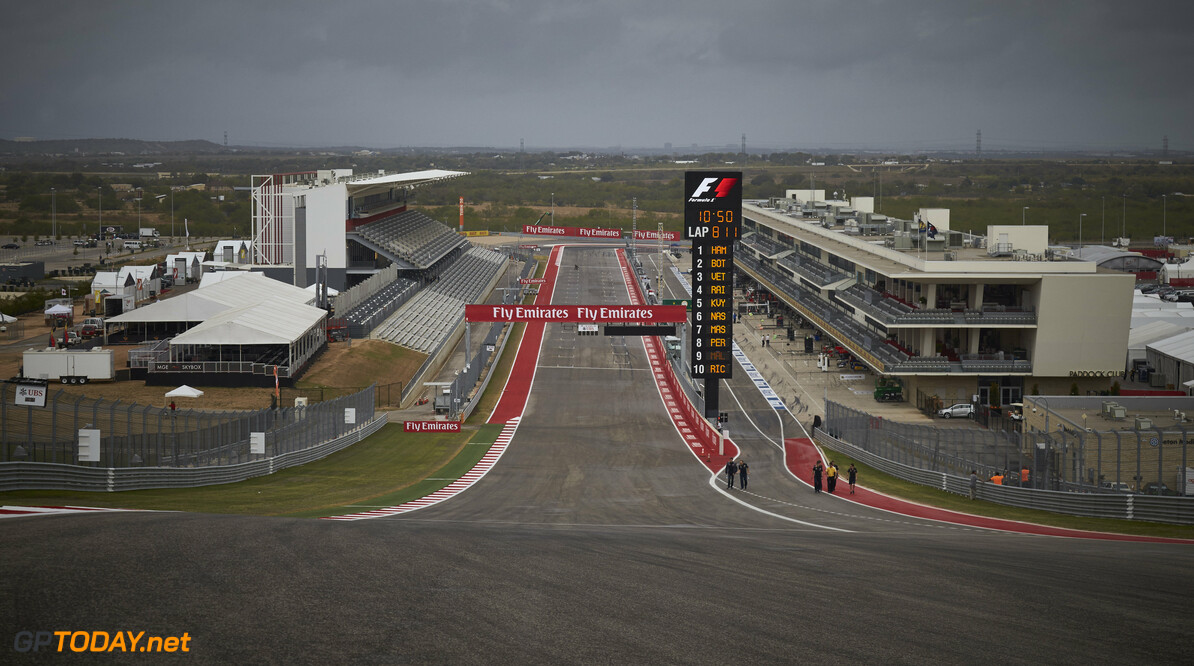 An increasingly prominent paddock figure at the last couple of races has been Tavo Hellmund. With close ties to Bernie Ecclestone, the 49-year-old American was the initial driving force behind the project to bring F1 back to the US in Austin. No longer part of the promotional team after an acrimonious split, Hellmund nonetheless attended last weekend's race in Texas.

And now he is also in Mexico City. Less well known is that Hellmund, whose late father was a member of the organising team when Mexico returned to the F1 calendar in the 80s, was also instrumental in the revival of the track and race for 2015 and beyond. "Mexico was always part of the plan when I cut the deal with Bernie for Austin", he told the Austin American Statesman newspaper.

And now the American F1 broadcaster NBC reports that Hellmund is working on a new project, possibly tying in with Ecclestone's claim last week that he might add a second US race to the calendar "California way". Not only that, it emerges that, joining John Booth and Graeme Lowdon in the exodus from Manor is Bob Bell, who has been working as a consultant.

That could tie in with the Guardian's claim that it is Hellmund who is looking to buy into the British backmarker. Hellmund told NBC: "We're looking at a (US race) project that's probably two weeks away from being able to talk about it, then looking also maybe making an investment with a team. But right now, we need to make sure that the Mexican grand prix goes well," he said.