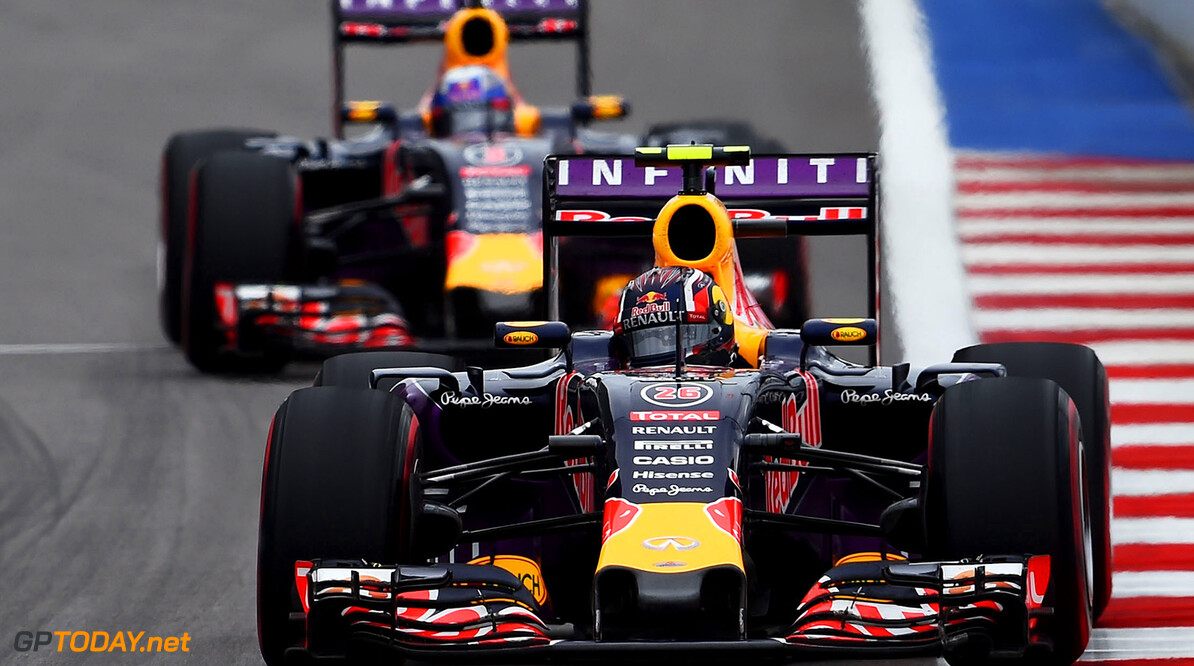 Honda has refused to back its works partner McLaren in ruling out a supply of customer Japanese power for ailing Red Bull for 2016. Having now dropped its quit threat, the beleaguered former quadruple world champions, Red Bull, have resorted to almost begging for a 'power unit'. "Lonely RB12 with a lot to offer to the right partner, or any partner," Red Bull declared in a joke newspaper advertisement on its official Twitter profile. It seems desperate, but team official Dr Helmut Marko told Auto Motor und Sport: "In our situation, everything is an option."

With the Renault relationship seemingly broken beyond repair, and Mercedes and Ferrari categorically ruling out a partnership, Red Bull's last hope of staying in F1 beyond next month's Abu Dhabi finale could be Honda. And the key could be F1 supremo Bernie Ecclestone. A week ago in Austin, the 85-year-old announced that while McLaren team supremo Ron Dennis has been granted veto power by its works partner, Honda also promised to formula one that it would begin supplying customers from 2016. So "I don't know if his (Dennis') veto will stand up or not," Ecclestone said. "Red Bull could run Honda if Honda agreed, but they won't agree to avoid having an argument with Ron."

Fascinatingly, when asked about potentially supplying Red Bull in 2016, Honda's Yasuhisa Arai would not rule it out. "Obviously we cannot discuss details at this moment," said the Japanese in Mexico City. "We have been approached by the team but discussions are ongoing and nothing has been decided. I always say this season, 'We are always open, so we are on discussions that are ongoing. That's it." (GMM)