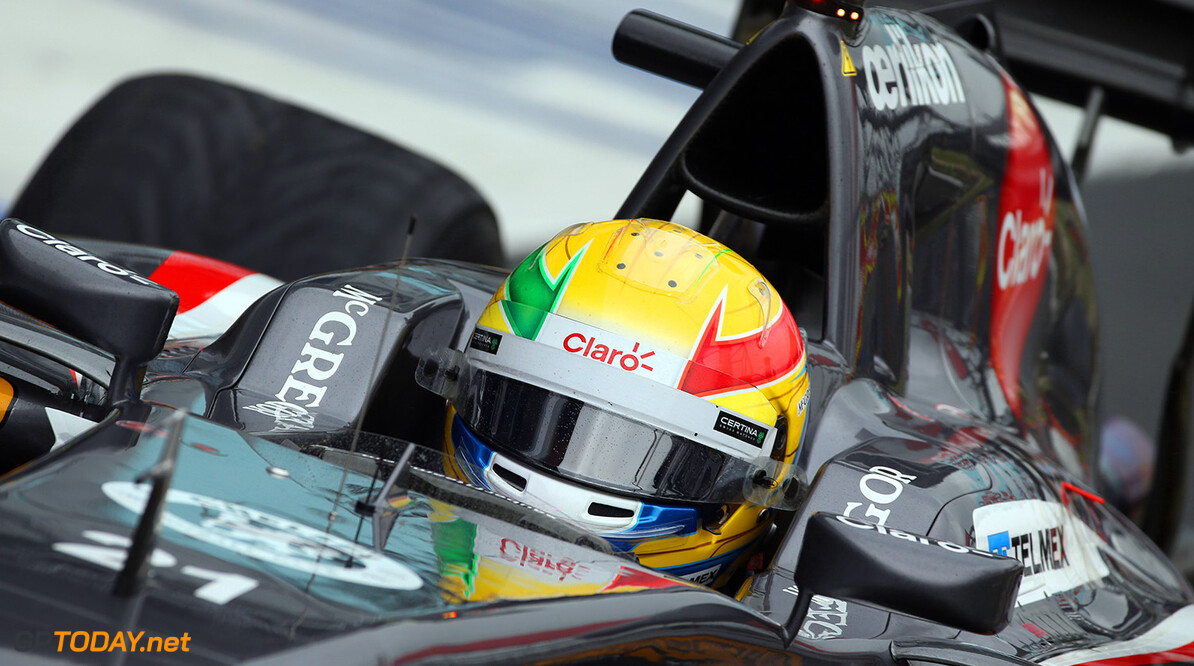 Rumours indicate Haas will complete its 2016 driver lineup this weekend in Austin.

Insiders report that with Frenchman Romain Grosjean already signed up, the new American team will use the scene of its home race to announce that Esteban Gutierrez will race the second Haas car next season.

Team boss Gunther Steiner has already admitted that a driver from the Ferrari stable is likely to get the nod, adding that "It would be good for the sport to have a driver from North America".

Californian Alexander Rossi, racing for Manor on home turf this weekend, says it is not him.

"It was a little bit of a surprise they were as against the concept as they were," he told the Associated Press. "But I'm very aware this is as much a business as a sport."

And so it is Ferrari reserve and Mexican Gutierrez who fits the bill, with Steiner further narrowing down the field to say Grosjean's teammate is experienced and will help to compliment Haas's budget through sponsors.

Gutierrez is backed by strong Mexican brands including the Mexican telcom Claro, and it is believed the delay in announcing the deal has been talks to decide how the branding between Haas and Ferrari is split.

As for whether Haas is actually planning a driver announcement for Austin, Circuit of the Americas boss Jason Dial told Sports Business Daily: "I don't know that they will or won't."

What is clear is that Haas' sporting and business model is raising eyebrows up and down pitlane, with even Mercedes team boss Toto Wolff admitting some concern.

"I am convinced that we are not the favourites for next year," he told the Spanish sports daily Marca.

"Ferrari is developing a very intelligent union with Haas, and they are sure to benefit from it, which is something we have to look for in the future as well.

"We hope that Ferrari is very strong in 2016. From my view, if they are not the team to beat next year, they will be a very strong competitor," Wolff added.