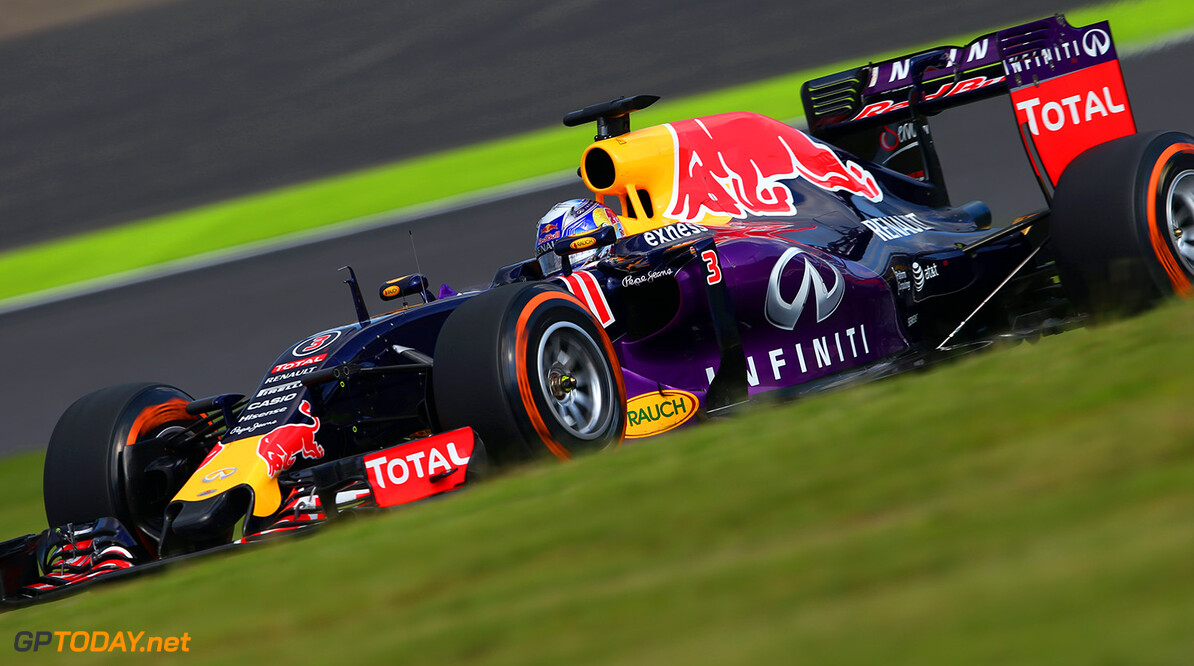 Ecclestone could sue Red Bull if they leave F1

Red Bull's rivals, and even F1 supremo Bernie Ecclestone, have admitted their sympathy for the former champions is low amid the engine supply crisis.

Having terminated the deal with Renault prematurely, the energy drink company is saying it will pull both of its teams out of the sport if manufacturers Mercedes or Ferrari do not bail them out.

However, Red Bull committed contractually to stay in F1 until at least 2020, resulting in extra payments and places on the F1 board and rule-making strategy group.

So if they do go, Ecclestone says he could sue.

"Red Bull would stand up in court and say 'Yes, we have a commitment, but we haven't got an engine'," the almost 85-year-old told the Independent newspaper.

Indeed, while it is Renault's performance that might have precipitated the split, it is Red Bull's months and years of carping that burned the bridges of a potential reconciliation.

"We have had a long history with them because we got them into the sport and had 10 years cooperation," Sauber team boss Monisha Kaltenborn told British television Sky.

"But if you look at the last few years, they have really been getting away with so much, which is not in agreement with the others.

"They have changed a lot, maybe success has made them change that much, but I would say communication is not that high," she added.

"To answer the question, they have to live with what they get now. We've done that for so many years so why can't they now?" said Kaltenborn.

"It is a difficult situation for them and maybe they haven't handled it as well as they might have done and I'm sure that is what is antagonising some fans," he said.

"I remember my father used to say 'When you lose say nothing and when you win say even less', and maybe that is a motto we should all abide by."