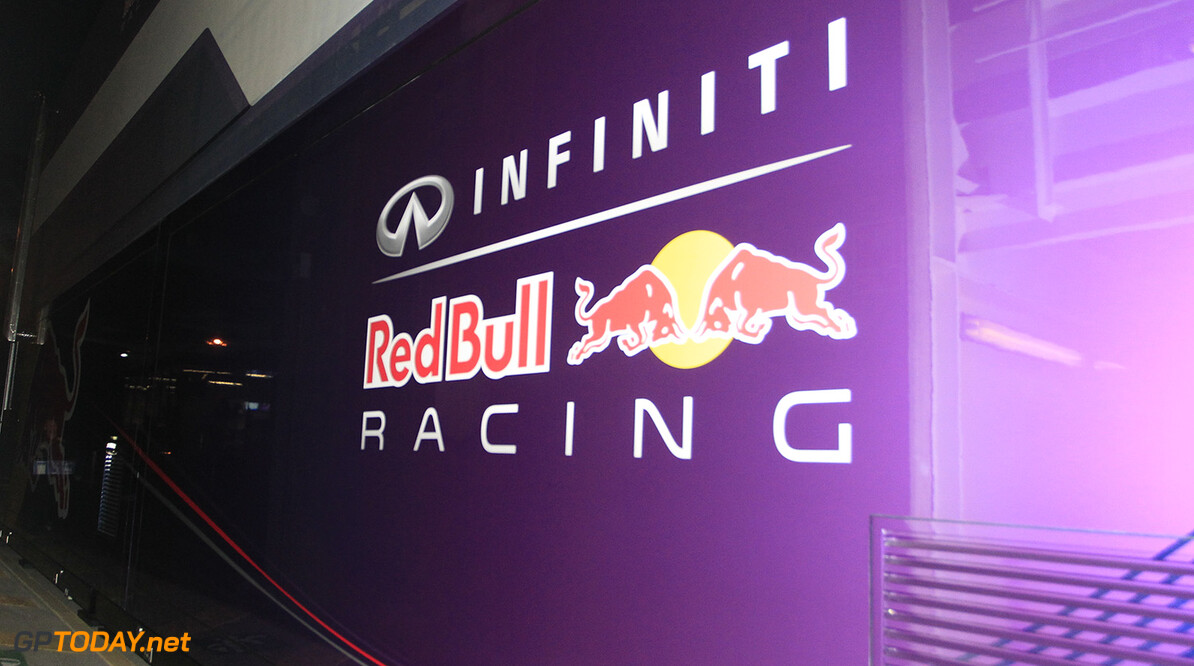 Red Bull Behaviour is odd according to Toto Wolff

Mercedes' Head of Motorsport Toto Wolff believes that Red Bull's behaviour while they attempt to land a competitive engine has been rather odd.

Red Bull have been turned down by Mercedes and Ferrari for 2016 Power Units and in the event that they do not get a competitive engine, then they will have to leave the sport. Wolff believes this has been a somewhat odd stance to take, telling F1i that all great teams have to go through periods to where they find themselves down on performance when in relation to their competitors.

“I’d like to quote Lewis, it’s an odd behaviour," Wolff told F1i when asked if the potential of Red Bull leaving the sport is concerning. "We have had very, very difficult times from 2010 onwards, Ferrari has had a long spell of difficult years, I think McLaren are not in an easy situation either and Williams the same.

"This is the nature of competition, you have good times and bad times and it is important to not lose sight of that and I think loyalty and building of sustainable relationships is key".

Mercedes became a fully operational works team in 2010 after they bought BrawnGP. Cynics would argue that the reason they returned was to allow them to showcase their new hybrid technology and V6 Engines for the 2014 Season.