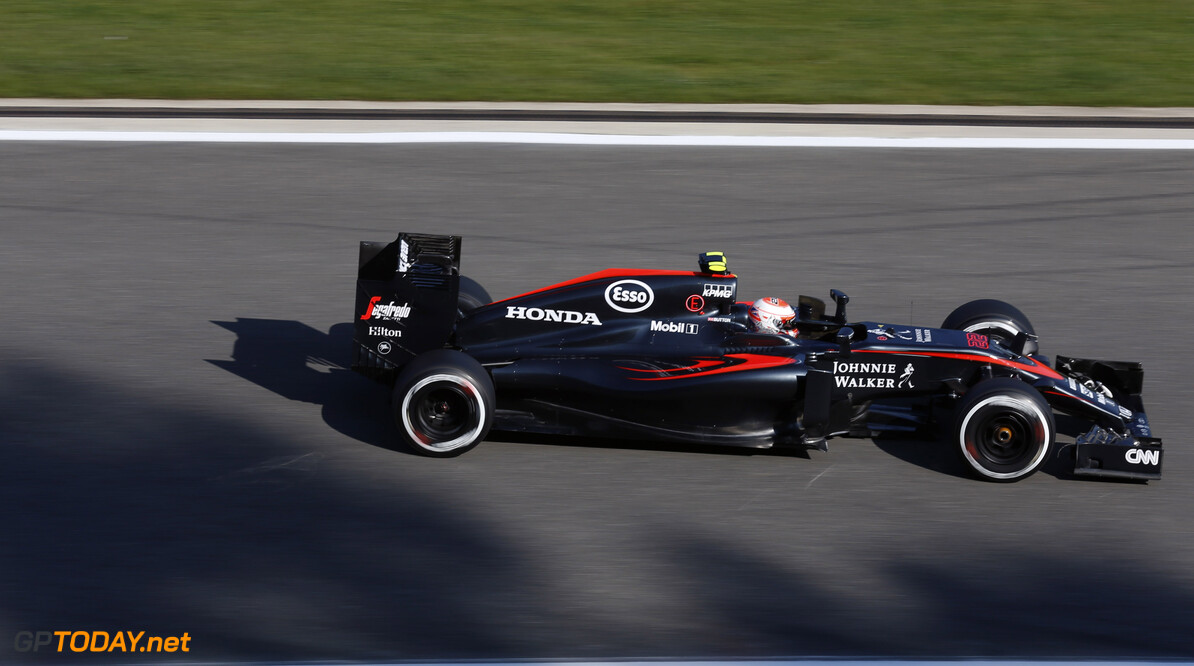 Jenson Button has tipped McLaren-Honda stablemate Kevin Magnussen for a formula one race seat in 2016.

The pair were partnered together at the Woking team last year, but McLaren-Honda is now charging ahead with an all-champion lineup of Button alongside Fernando Alonso.

It has left Magnussen champing at the bit as mere McLaren reserve in 2015, and warning that if he does not return to a race seat next year, he will look outside of F1.

"I am in contact with several interesting teams both inside and outside of formula one," he told the Danish tabloid BT.

"Of course I hope to have something in place soon, but right now I just have to be patient," added Magnussen, who has been recovering from a hand injury sustained in a cycling fall.

McLaren chiefs have said they are pushing to help Magnussen take his next steps, and now 2014 teammate Button says the 23-year-old deserves another shot at a race seat.

"Personally, I feel he's a very talented and extremely quick driver, but as we know that isn't enough at the top level of formula one," said Button.

"I don't know whether or not he's got a chance of bagging any of the remaining vacant formula one seats," he said, "but he's clearly the best driver available and I'd therefore very much recommend him to any team that has a vacancy.

"He's good enough not only to race in F1, but also to help a team succeed in formula one," Button added.