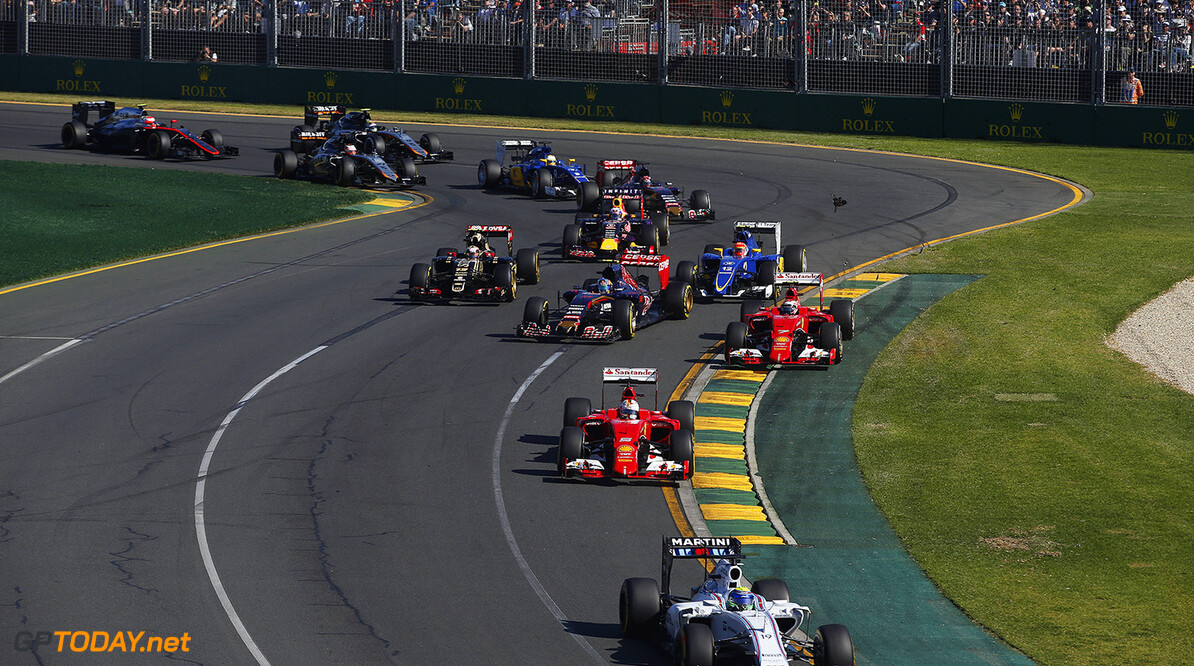 Ecclestone not afraid for diminished F1 grid for 2016

Bernie Ecclestone insists he is not worried F1 could be left with a diminished grid for the start of the 2016 season next March. Currently, following the collapse of Caterham last year, 10 teams make up a 20-car grid.

But amid its talks with Renault, Enstone based Lotus is struggling financially, while Red Bull is threatening to pull both of its teams out if competitive engine deals cannot be reached. Sauber and Force India - who have taken their gripe to the European Commission - have also had obvious financial troubles recently, increasing the risk that the grid could be seriously diminished in the not-too-distant future.

F1 supremo Ecclestone, however, says he is not worried. "Some teams want to have three cars (each)," he told the Dutch newspaper De Telegraaf, "and a lot of people would rather see a third Ferrari than a car that is not competitive. Next month we will see if we are going in that direction," Ecclestone added.

By then, Red Bull's engine crisis is likely to have come to a head, and whether or not Renault will complete the Lotus takeover should be known. Regarding the Red Bull situation, however, Ecclestone admitted he is not sure what will happen. "It is a complex situation with many conflicting interests," he said. "Why would their competitors help them out and risk that they could be beaten with their own weapons?" (GMM)