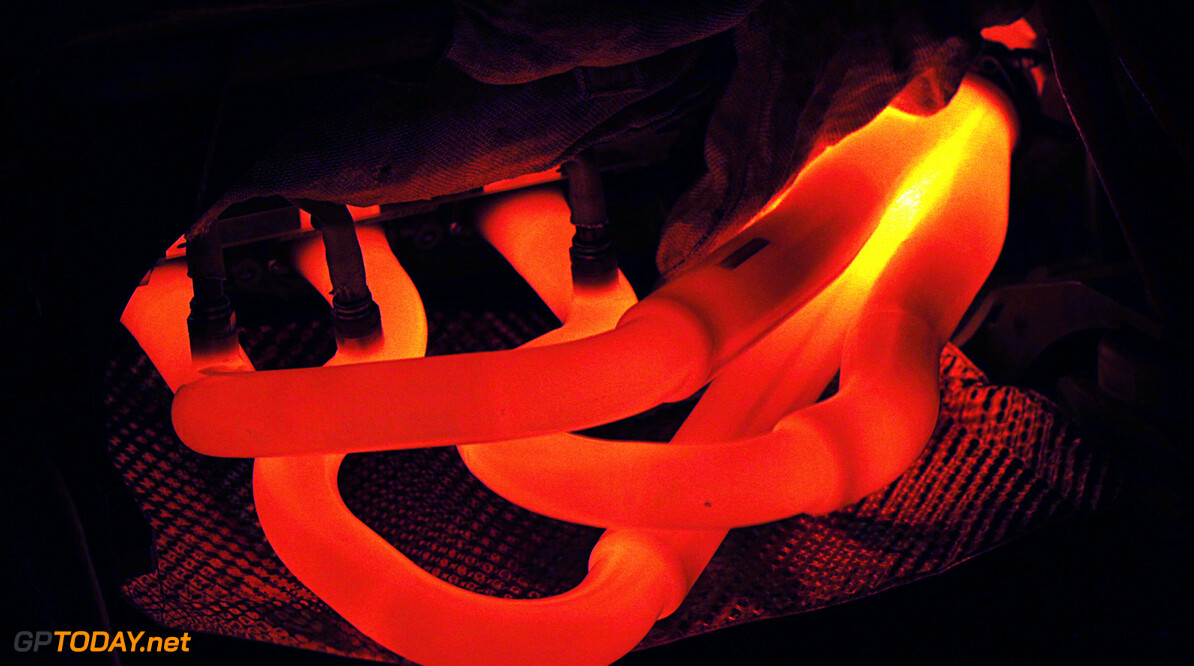 F1 has introduced a new technical rule that should turn up the volume for 2016. Ever since the new 'power unit' era dawned, some have praised the high technology on the one hand whilst lamenting the loss of the sport's screaming sound on the other.

"I think the power unit, well, it is what it is," said Ferrari's Sebastian Vettel, an admitted critic of the new energy recovery-dominated 'green' era. "Whether we need it or not, that's for everyone to decide individually I guess," the German said last week in Japan. "Obviously in terms of sound it's a step back but in terms of the technology behind it, it is incredible," Vettel added.

Now, in a move designed to close the gap between the ultra-modern technology and the fans' desire for more noise, a new rule will be brought in. "For 2016," the FIA announced after Wednesday's meeting of the World Motor Sport Council in Paris, "all cars must have a separate exhaust wastegate tailpipe through which all and only wastegate exhaust gases must pass. This measure has been undertaken to increase the noise of the cars and will not have any significant effect on power or emissions," the statement added.

Also revealed on Wednesday is that Bernie Ecclestone's re-jigged race calendar for 2016 means the inaugural grand prix in Azerbaijan next year will clash with Le Mans. It means Nico Hulkenberg, who admitted last week that he was anxiously waiting for the amended calendar to be revealed, will not be able to defend his title with Porsche. The Force India driver said last week: "The first thing is to wait for confirmation of the calendar, as it is important that Le Mans doesn't interfere with formula one, otherwise there is no chance." (GMM)