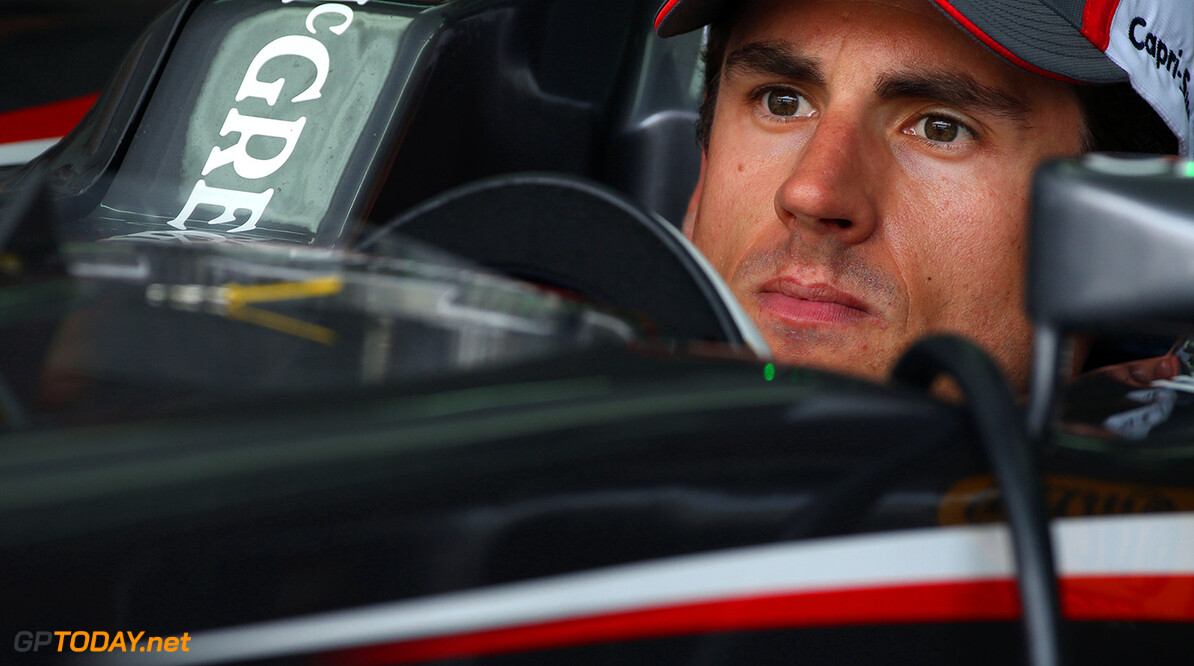 Adrian Sutil returns to Suzuka with a heavy heart

F1's return to Suzuka will be particularly poignant for Adrian Sutil. Last year in fading light and on a damp track, talented Frenchman Jules Bianchi slid off the challenging Japanese circuit and into a recovery vehicle. He never regained consciousness, and ten months later, Bianchi died.

The vehicle he struck was recovering the crashed Sauber of Sutil. The German driver also witnessed Bianchi's crash, and was mere metres from the stricken Frenchman as he was attended to by medical staff. And so it is with a heavy heart that, now as Williams' reserve driver, he returns to Suzuka this weekend.

"There are moments that do change your life a bit," Sutil admitted to the German news agency DPA. "Especially when it's the first time that you have witnessed something like up close. It was an extreme accident and it took a long time to get it out of my head."

"I would not say that it was permanent shock, but it was an eye-opener of what we (drivers) are actually doing. It (coming back to Suzuka) will certainly be a different feeling, not just for me but for many others who were directly or indirectly involved," he added.

Japan will therefore be particularly hard for Manor, who as Marussia was Bianchi's team. "We were Jules' team," confirmed team boss John Booth, "and with that in mind I would ask everyone to understand and respect that, this weekend, we wish to deal with the experience of returning to Suzuka in a very private way." (GMM)