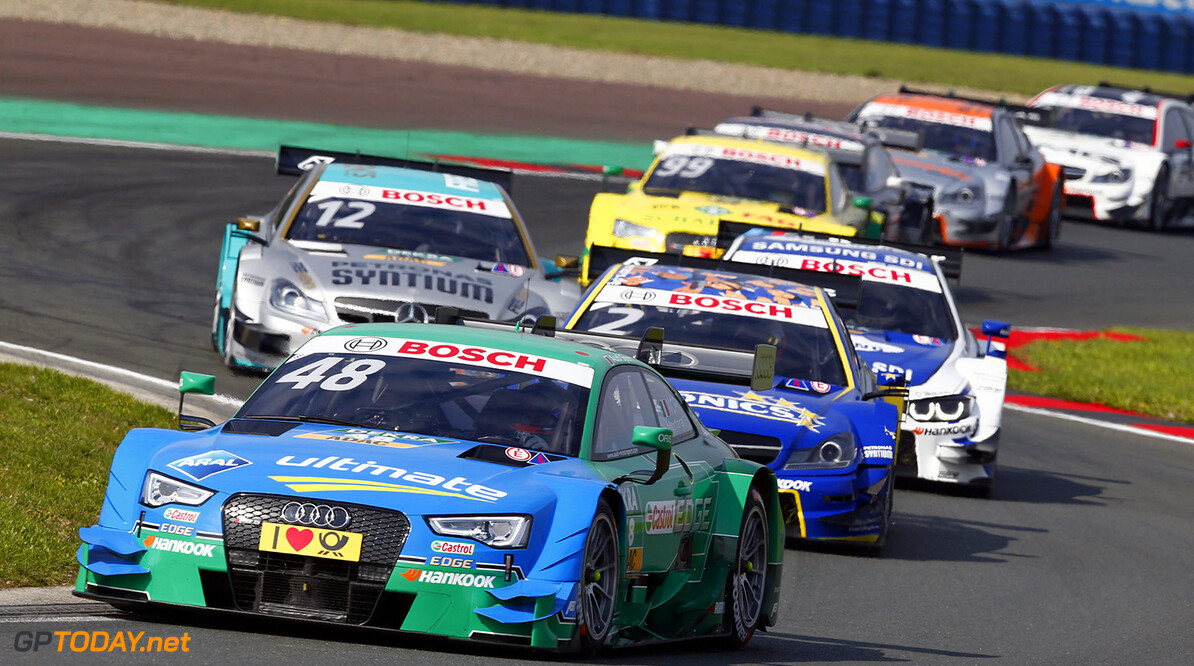 Audi's Ingolstadt board has given the green light to formula one, the German publication Audi Bild claimed exclusively on Monday. Actually, the latest rumours about the Volkswagen Group putting together a F1 foray for one of its brands was broken at the weekend by Eddie Jordan, the former F1 team owner who as British television pundit now regularly breaks major stories.

"Sometimes Eddie is wrong," smiled Red Bull team boss Christian Horner, according to Germany's Auto Motor und Sport. Horner had been asked about Jordan's prediction because Red Bull is currently without an engine supplier for the future, having split behind the scenes with Renault. Auto Bild claims that, minus "only a few signatures", the Audi board has made the decision to enter F1 in 2018, collaborating with Red Bull as sponsor and pulling out of Le Mans and DTM.

"For me, nothing has changed," Audi's racing chief Dr Wolfgang Ullrich is quoted as saying. The latest news follows hot on the heels of Red Bull's renewed threat to quit F1, insisting that with Mercedes not willing and Ferrari not yet agreeing to supply an engine, it could be left without horse power.

Horner said: "The fact that we currently have only two strong engine manufacturers is unhealthy for formula one. With the V8s, we had three or four engines that were able to win. It is important for F1 that there are several competitive engine suppliers." (GMM)