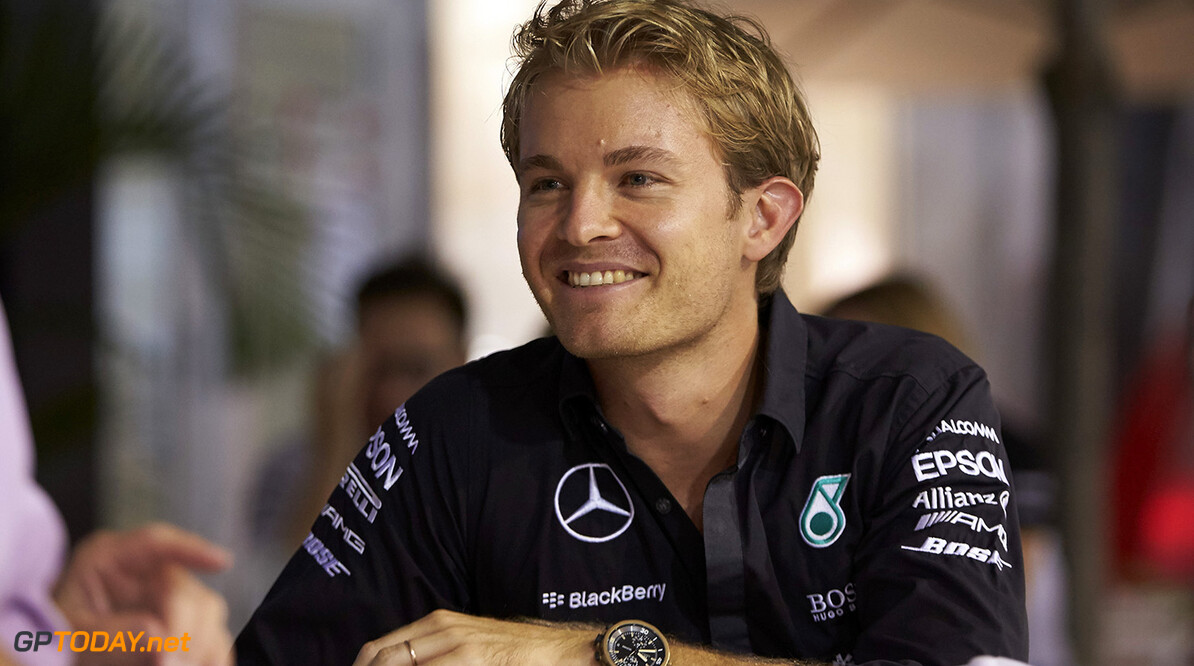 If the balance of power at Mercedes persists, Nico Rosberg should consider leaving the team. That is the view of Red Bull official Dr Helmut Marko, as the German newspaper Bild am Sonntag analysed whether Rosberg can hit back at the increasingly on-form Lewis Hamilton.

Eddie Jordan, a former F1 team owner and boss and now controversial pundit for British television, has his view. "As long as Hamilton is there, Rosberg will never win a title," he insisted. "Nico has neither Lewis' pace or his enormous confidence."

According to Marko, one potential solution for Rosberg is to simply break free from Mercedes, even though his current contract reportedly runs until 2017. Gerhard Berger suggested the German would be an attractive proposition for a Mercedes rival.

"He must always make it clear that he is the second-fastest driver in the world, as there is no shame in that," said the famous Austrian. "Nico's situation is similar to mine with Senna," said Berger, who is arguably best known for sharing the McLaren team with the Brazilian legend in the early 90s.

As for Marko's solution, the outspoken Red Bull official explained: "Either Rosberg can pull himself together or he will have to change teams. "In a fresh, new environment he would naturally have to start again, but that is true also on the mental side as well," he added. (GMM)