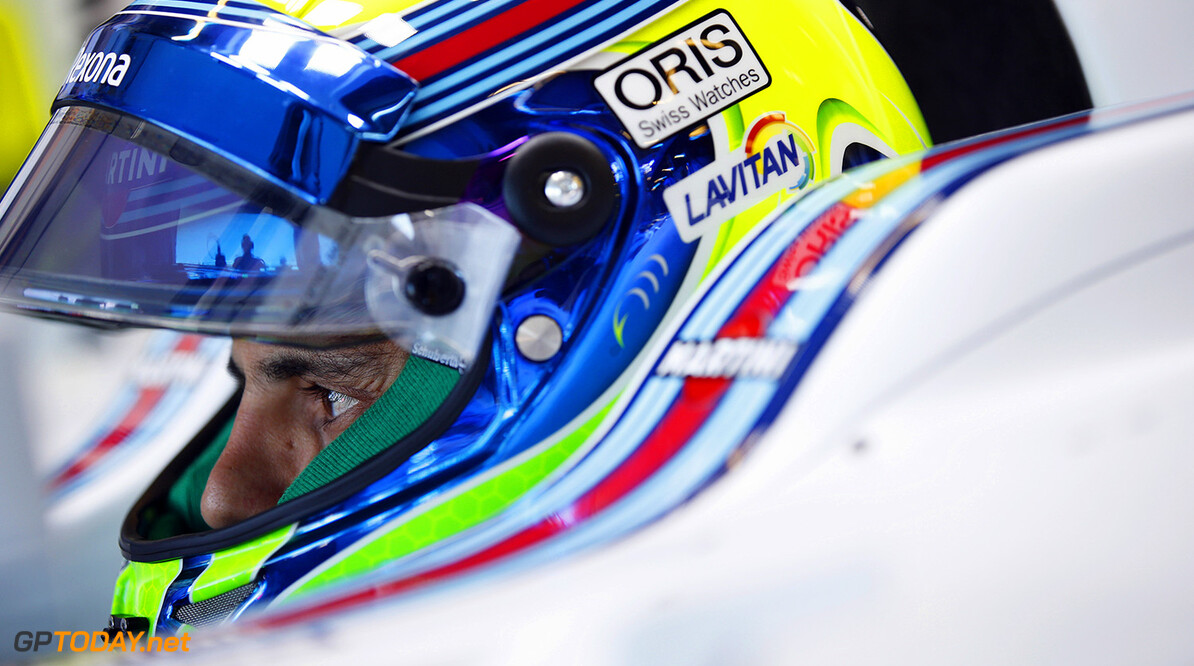 If Lewis Hamilton wins this weekend, he will match the career tally of his childhood hero Ayrton Senna. But rival Felipe Massa, who like Senna is a Brazilian, thinks that even when Briton Hamilton matches the F1 legend's victory tally of 41, it will not detract from the Senna legacy. "Definitely not," the Williams driver is quoted by Brazil's UOL.

"Senna was the best driver we had and he lost his life too soon. He certainly would have won a lot more and probably other championships too," added Massa. However, it is true that Senna was 34 when he lost his life with 41 wins on the board, while Hamilton, also set to equal Senna's mantle as a triple world champion, is just 30. "When you think of Lewis' age then what he has done is really amazing. But in Brazil, I'm sure nothing will change" about the Senna legacy, Massa insisted.

"He is also allowed to enjoy his life. As long as he is still on top form, I see no problem at all. I can't really understand the criticism, because Bernie had only recently praised Lewis for always being on the red carpet," he added. (GMM)