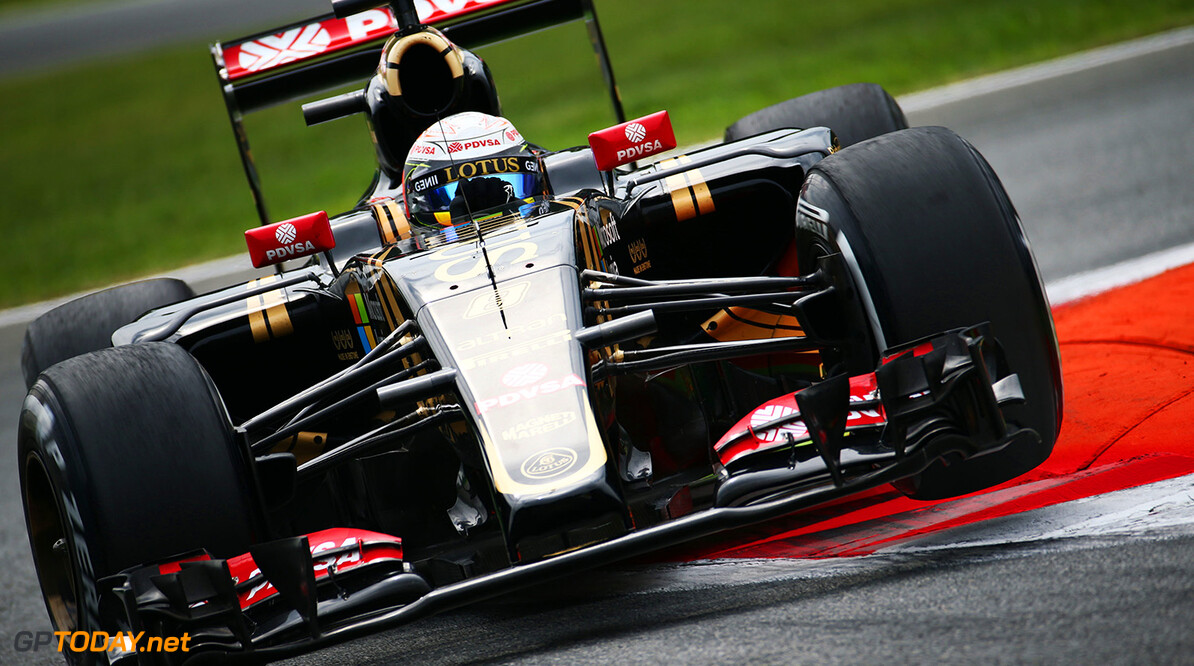 Lotus F1 Team will be partnered by luxury hotel brand Four Seasons and HPL Hotels & Resorts at the 2015 Formula 1 Singapore Airlines Singapore Grand Prix in celebration of Singapore's Golden Jubilee. The team's E23 Hybrids driven by Romain Grosjean and Pastor Maldonado will carry the Four Seasons logo alongside Golden Jubilee commemorative SG50 branding on the sidepods throughout the Singapore Grand Prix weekend held at the Marina Bay Street Circuit from 18 to 20 September.

Federico Gastaldi, Deputy Team Principal, Lotus F1 Team: "We are thrilled to be partnering with Four Seasons and HPL Hotels & Resorts for the Singapore Grand Prix. As every year, we are looking forward to this fantastic night race with great anticipation. It truly is an event which is appreciated by all, by the teams and drivers as much as by the public and fans attending as well as the audiences throughout the world. It's a great atmosphere in an amazing city and it's superb for us as a team to be part of the Golden Jubilee celebrations."

Stephen Lau, Chairman, HPL Hotels and Resorts: "The 2015 Formula 1 Singapore Airlines Singapore Grand Prix provides a fantastic platform to showcase the nation's momentous milestone to a global television audience of more than 85 million, watching the home of Formula 1 night racing. We are proud to be associated with Lotus F1 Team and hope to support them to great results."

Mike Crawford, President, Asia Pacific, Four Seasons Hotels and Resorts: "Four Seasons is thrilled to be associated with this world-class event through our partnership with lotus F1 Team. Together with our properties in Singapore, Jimbaran Bay and Sayan in Bali, and Kuda Huraa and Landaa Giraavaru in the Maldives, we have joined in the celebration of Singapore's 50th birthday."