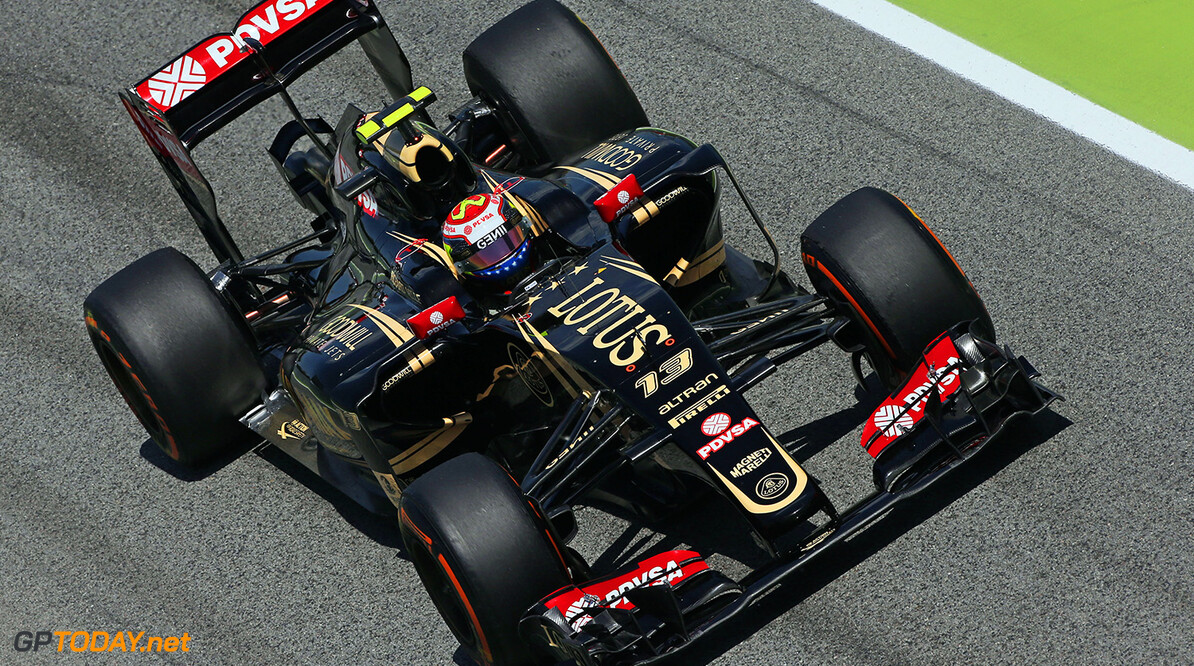 Lotus on cusp of being put into administration

Embattled Lotus' recent troubles are not over yet. With the Charles Pic saga that resulted in the seizure of the black and gold cars at Spa now reportedly resolved, deputy team boss Federico Gastaldi said ahead of Singapore that "What doesn't kill you makes you stronger".

But according to Italy's La Gazzetta dello Sport, more trouble is now brewing for the Enstone team, who are also on the cusp of being sold to Renault. Indeed, it is believed representatives of the French carmaker helped to bail out Lotus recently when the team appeared before the high court in London over unpaid tax bills.

Now, the case will resume on Friday, when track action is set to begin on the other side of the world in Singapore. The report said the London court will again hear HM Revenue and Customs' application to have Lotus' put into administration. "No one wants that to happen," team CEO Matthew Carter is quoted as saying. "We just need to ensure that everyone is paid."

And so the urgency of Lotus' talks with Renault is abundantly clear. "Certainly we would relish any opportunity to be a works team and welcome them back," said Gastaldi. "It would be fantastic for the sport and a mega-positive note for Enstone to see their return, but until any deal is signed, sealed and delivered we keep focused on our current tasks." (GMM)