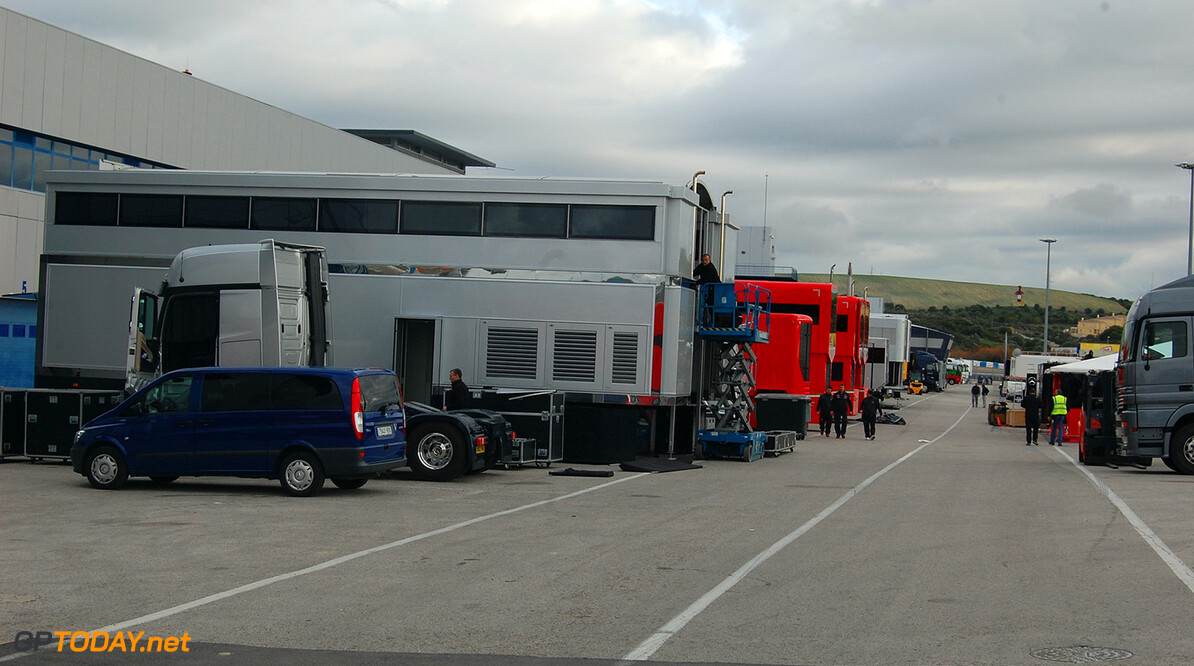 Manor to be Powered by Mercedes?

On the basis that Renault were to buyout Team Lotus, this would mean that Mercedes could therefore power another team on the grid.

The manufacture has all-but ruled out supplying Red Bull Racing, which therefore opens up an opportunity for Manor to become the 4th team on the grid to be Mercedes Powered. Team Principle Toto Wolf has confirmed that this is very much a possibility:

"On the engine, we had some discussions and they're interested in exploring the competitive environment," he told AUTOSPORT.

"They have a Ferrari engine today but it's a young team and a new team and they need to meet with all engine suppliers and make the best deal for yourself.

"This is why we've been talking to them."

Obviously Manor are the poorest funded teams on the grid, with them only being able to afford last year's Ferrari Power Unit. More than likely they would try to negotiate some sort of unique deal with Mercedes. Something along the lines of taking one of their reserves drivers such as Pascal Wehrlein in order to strike a cheap Engine Deal. Especially considering Wolf has admitted he wants to find Wehrlein a seat for next year.

"Now it's about looking at the market overall and the other teams, but we are not under pressure.

We need to find the right seat for him."