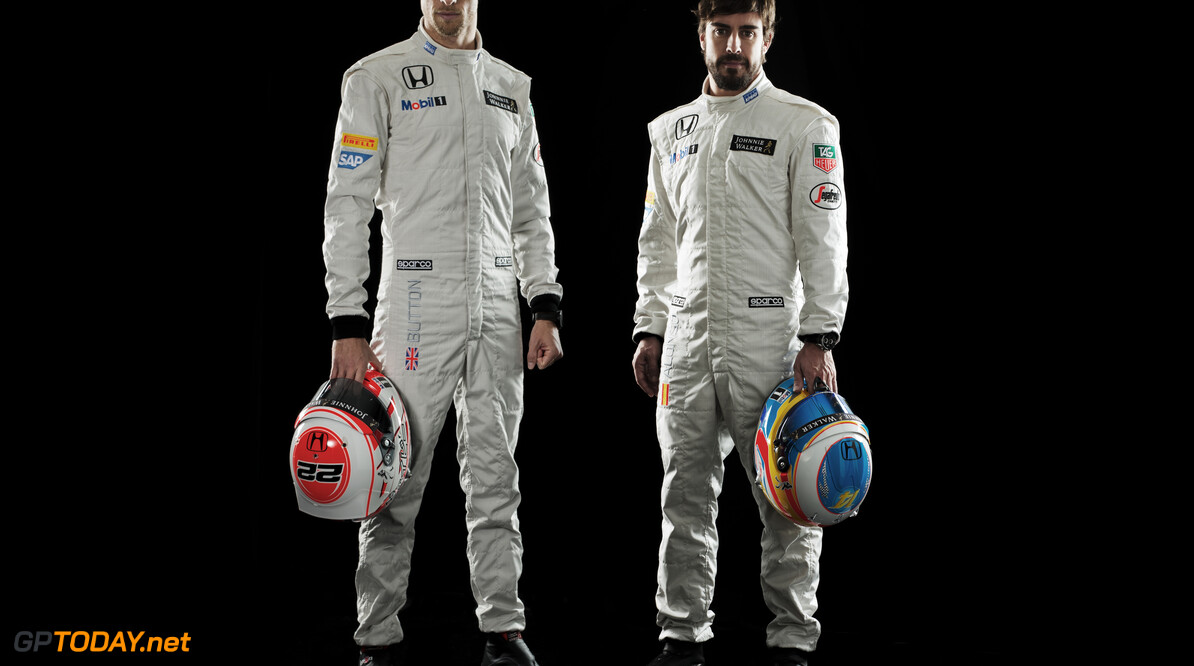 Boullier - Driver Line-up not ultimately down to me

Mclaren's Team Principle Eric Boullier has admitted he wants the same driver line-up for 2016, but the decision is not entirely down to him. In an interview to the Formula 1 Website, he confesses that Mclaren have a bit of a predicament with their driver choosing for next year. They have two highly paid 'Star Drivers' but waiting in the wings are two young upstarts in Kevin Magnussen and Stoffel Vandoorne

"So far we intend to keep both the drivers we have," he added, "but I am not the only one to decide. For Kevin and Stoffel we will do the maximum that we can for them to race in F1."

Last year, it took Mclaren till Decemeber to decide Jenson Button's fate, but Boullier has insisted that this will not happen again this time round. But it does appear to be evident that Mclaren's Cluttered hierarchy of Team Principle - Ron Dennis - Honda - Board of Directors plays havoc in the team's ability to determine line-ups. However Boullier is confident that a decision will be made very soon