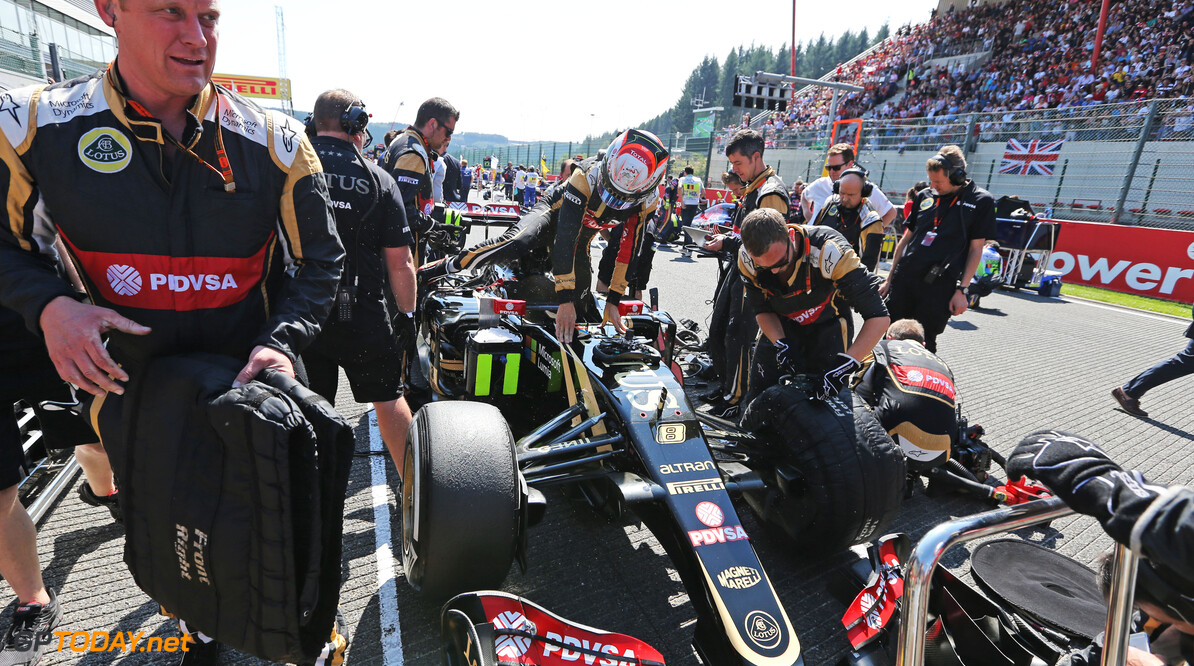 Lotus have officially given reassurances - irrespective of their financial woes - that they will not abstain from any races in 2015. According to Lotus Boss Matthew Carter the team are all ready on their way to Singapore and he has reassured the the Formula 1 World that there is not any danger of team falling apart.

"“I can guarantee you that we'll be at Singapore,” he said. “One of our sea-freight containers has left, our airfreight will leave this week. We will be in Singapore. Our financial issues are all over the press, everyone is aware of them. We're working as hard as we can behind the scenes to get them sorted out. None of them have become terminal, obviously. We're still here, we're still racing and we will continue to do that."

As it stands Lotus are courting for an immediate takeover, as an significant investment is needed to ensure the team's survival. Right now they are negotiating with Renault for a majority ownership, which would make the French Manufactures owners again of the Enstone Team. Carter has admitted that things are really on the limit, but they have enough resources to see them through to the end.

“As far as the race of the races this season, we have a budget in place and we will operate to that budget and will be at all the races.”
F1 News Lotus F1 ART Renault
<< Previous article Next article >>
.