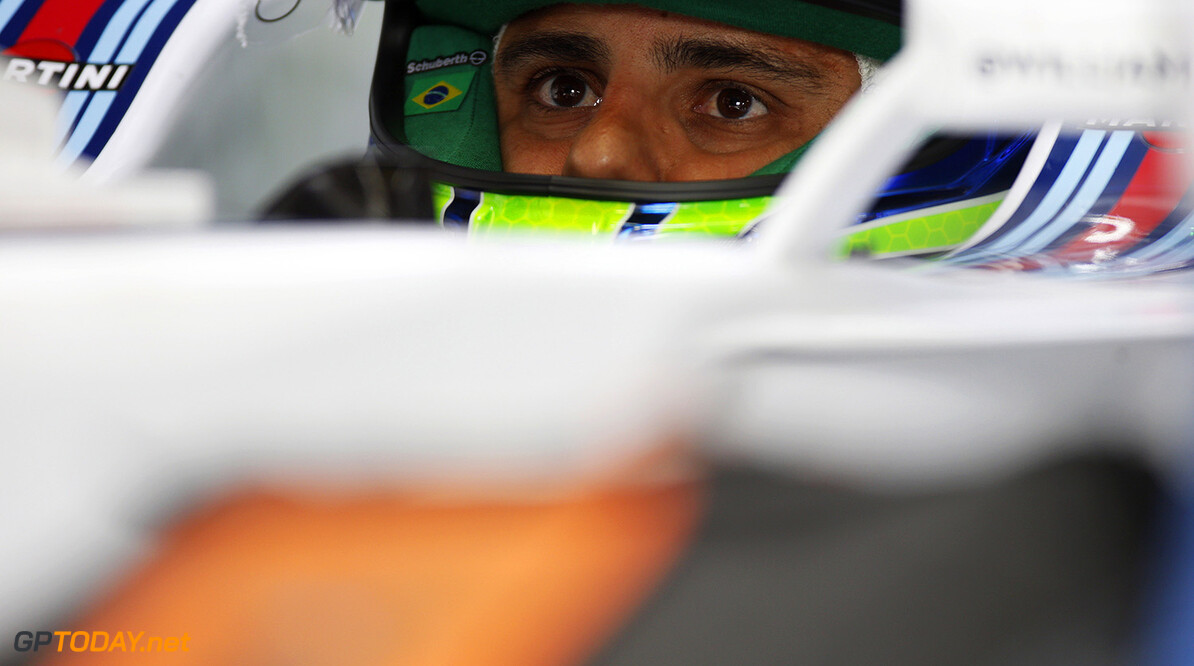 Massa and Piquet sign up for Race of Champions

Team Brazil will feature 11-time F1 grand prix winner Felipe Massa and the reigning FIA Formula E Champion Nelson Piquet Jr at the 2015 Race Of Champions – to be held on November 20-21 at the Stadium at Queen Elizabeth Olympic Park, the iconic home of the 2012 London Olympic and Paralympic Games.

Massa came closer to being crowned F1 world champion than anyone when he lost out to Lewis Hamilton at the very last corner of his home grand prix at Interlagos in 2008. The Brazilian's dignity in defeat earned many admirers, as did his determined recovery from a head injury sustained during the Hungarian Grand Prix the following year.

Since his return to the cockpit Massa has continued to rack up strong performances, most recently with Williams Martini Racing. His podium at this year's Austrian Grand Prix was his 40th in a career that spans 13 seasons and over 200 races. He added yet another podium last weekend at Monza, taking him to fourth place in the 2015 F1 world championship standings. Now he has a chance to take on many of the world’s greatest drivers in equal machinery at his third visit to the Race Of Champions – his others came in 2004 and 2005 in Paris.

Massa said: "I'm delighted to be coming back to the Race Of Champions for the first time in ten years. I really enjoyed my appearances in Paris and I'm overdue a return to meet up with many of the world's best racers from all the different championships."

"Since then the Race Of Champions has often clashed with my own karting event in Brazil but this year is the perfect opportunity to have another go. In our sport it's not often that you get a chance to race for your country and I look forward to teaming up with Nelson as well. We'll do our best to bring the ROC Nations Cup back to Brazil and we’ll put on a good show for the fans in London."

Piquet added: "It's been a brilliant year for me and there is no better way of rounding it off than an appearance at the Race Of Champions. I already have plenty of happy memories of London from this year as it was the scene for the FIA Formula E finale in June. That day I had to battle my way through the field and ended up winning the title by a single point so I hope that will be a good omen for the Race Of Champions as well. I also look forward to teaming up with Felipe again and we'll try to bring a bit of Brazilian flair to London’s former Olympic Stadium in November."