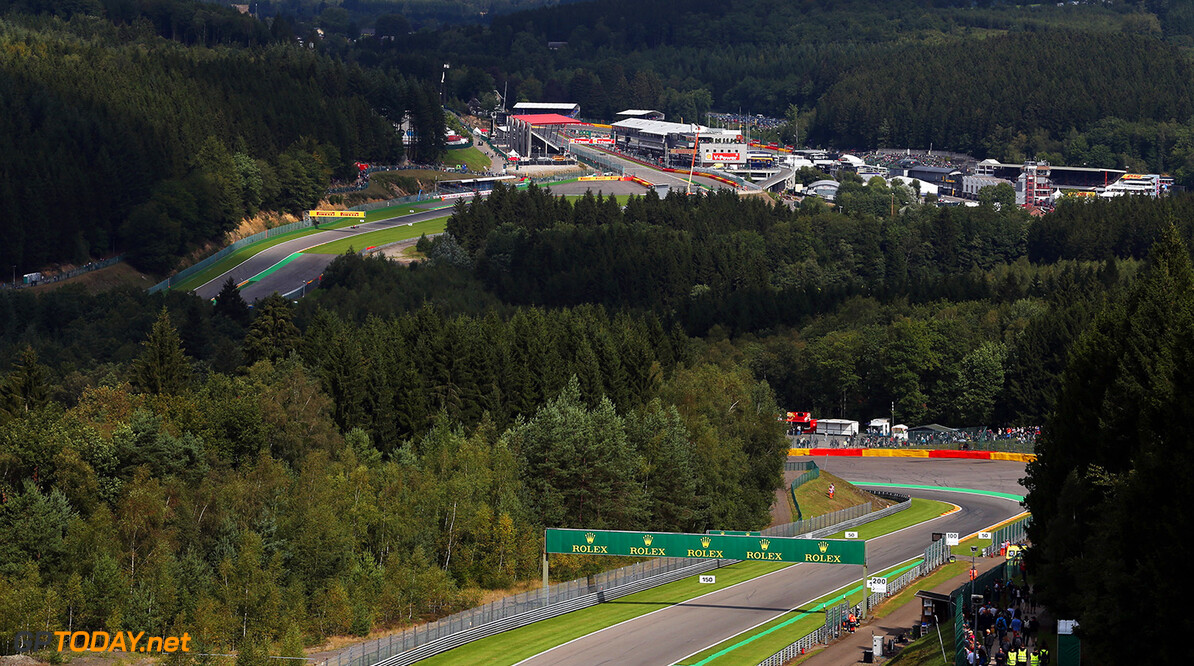 Andre Maes, promoter of the Belgian grand prix, is looking forward not only to this weekend's race, but also more of the same in the future at fabled and popular Spa-Francorchamps. "Yes," he told La Derniere Heure, a Belgian daily, "the Walloon government provided guarantees and we have extended the contract with FOM until 2018."

A few days ago, Maes also told RTBF, a local broadcaster, that the race had sold 54,000 race-day tickets for 2015 -- more than at the very same time a year ago. "There are two reasons, I think," he said. "The first thing is that there was no German grand prix this year, and the closest circuit to them is Spa-Francorchamps. We also have this young prodigy, Max Verstappen, who while Dutch also has a Belgian identity card at the moment," Maes explained.

He is therefore barracking for the GP2 series leader Stoffel Vandoorne, another Belgian, to be part of the F1 circus in the near future. "Hopefully, he will eventually win the GP2 title, and given the new conditions for obtaining a super licence, he is an ideal candidate for a seat next year in F1, whether in McLaren or elsewhere. Then we would get a huge boost in terms of sales," said Maes.

He said he is expecting a Mercedes versus battle at the front on Sunday, but also has his fingers crossed for McLaren-Honda. "I am interested to see how McLaren goes," said Maes. "Honda has used several tokens and will have an updated engine." However, the new power units for Jenson Button and Fernando Alonso will carry with them grid penalties, Honda confirmed on Thursday. (GMM)