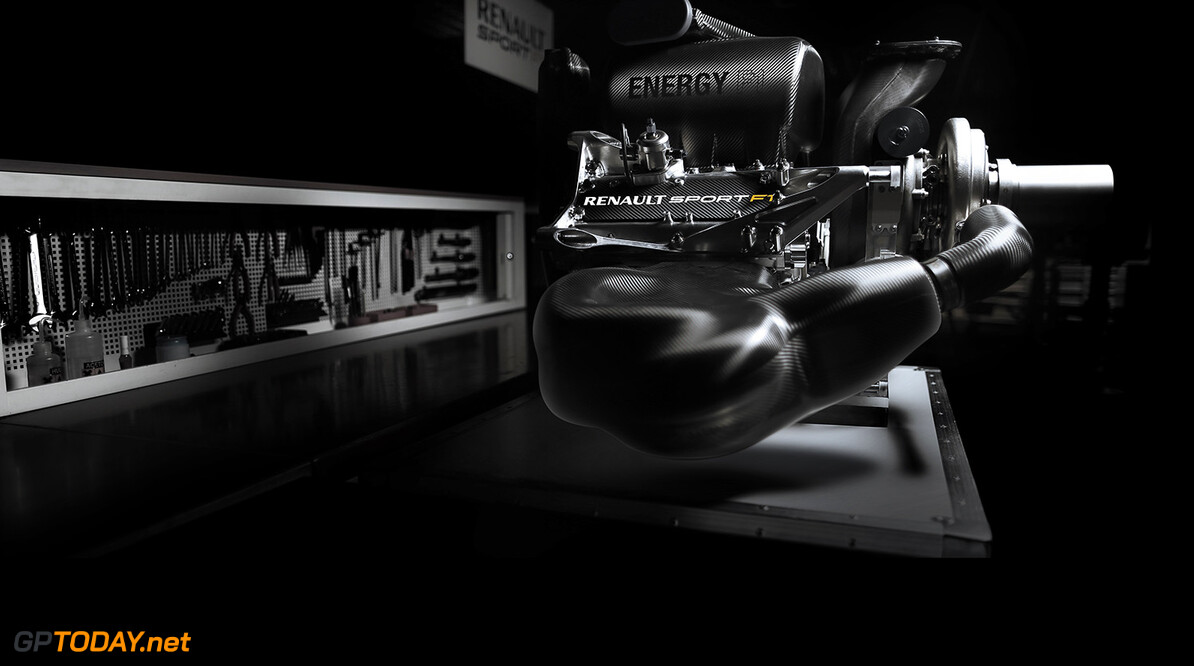 Renault is confident it will take a step forward for 2016. The French carmaker will soon decide how it will proceed for the future, as the relationship with Red Bull breaks down and talks proceed with Lotus over a team buyout.

But no matter what happens, Renault will be on the grid in one way or another next year, and so the marque is determined to have a much better 'power unit'. Romain Grosjean, frustrated with stalled progress at financially-struggling Lotus, is barracking hard for a Renault takeover.

"It would be good to be part of the factory team," he told the French magazine Auto Hebdo, "and I'm sure that they will be able to improve the power unit. Currently, Mercedes has the best engine, but there is a lot that can be done for next season," added Grosjean.

Indeed, while much of the F1 world took a summer vacation, Renault has continued to work hard on its turbo V6 design throughout August. "The dynos have run as usual," confirmed operations chief Remi Taffin, "and we've conducted some notable performance work for the rest of the season and also concepts for next year. The results are good." (GMM)