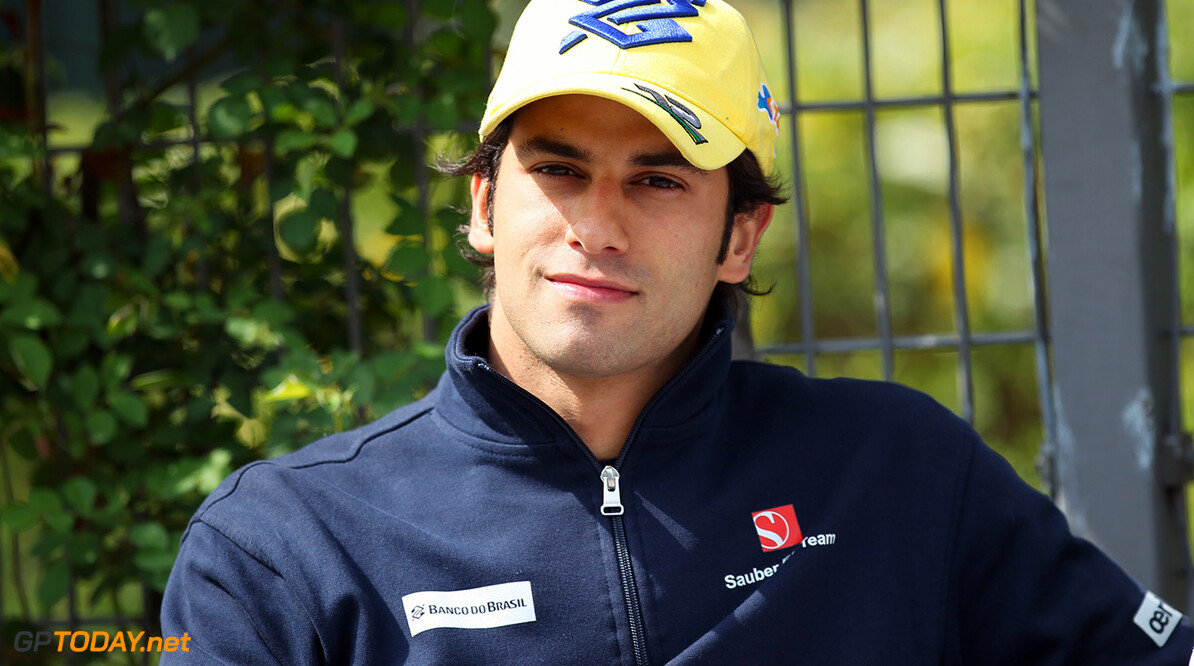 Sauber will finally get its hands on Ferrari's updated engine this weekend in Belgium. Already improved going into the 2015 season, Ferrari has continued to make progress with its 'power unit' this year. But customer Sauber has waited for the upgrade, which will finally be fitted to the C34 at Spa-Francorchamps.

"We do have our engine update there," Felipe Nasr confirmed, "but, as we haven't run it yet, we don't know what it is going to be like." The Brazilian told Globo Esporte: "We will use the latest version that they (Ferrari) debuted in Canada. It is some horse power more," he added.

Engine aside, however, the Swiss team has been conspicuous in its lack of car updates so far this season. And rookie Nasr, who is staying with Sauber for 2016, says the Hinwil outfit is also on the back foot due to not having a driver simulator to use. "We are aware of our disadvantage, and that's why we're trying to think of an alternative for next year," he said.

"There is a lot you can do on the simulator, so without one it takes us a little longer to learn a new track. We do alternative things like watching videos, but a simulator is the best way. And now that we have these new rules in Spa for the clutch, that is another thing that we could have tried in the simulator," added Nasr. (GMM)