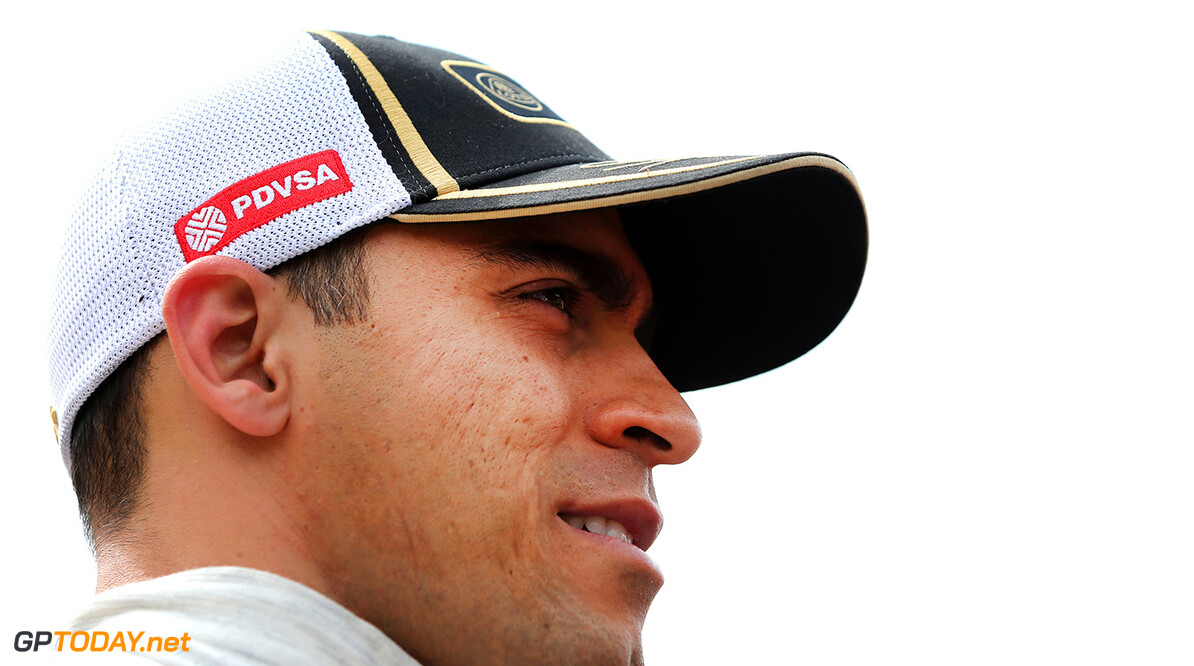 Pastor Maldonado says his bad reputation is the fault of journalists who are scrabbling for news. The Venezuelan is often criticised not only for his image as the most powerful 'pay driver' on the grid, but also his apparent tendency to crash often.

But when asked about his image by Brazil's Globo, Maldonado answered: "In F1 these days it is not easy for find news. It is practically always the same drivers in first and second positions. Third as well. It's not like ten, 15 years ago when there were more battles and therefore more news. So it means the journalists are seeking news where there is none."

Referring specifically to his strong and controversial backing by Venezuela's state-owned oil company PDVSA, he added: "It was not just me supported, but a group of Venezuelans, much like what Red Bull does with its (driver development) programme.

"Fortunately I arrived (in F1), but several of the others failed to get the results they needed. At first it was a huge pressure being this 'pay driver', but I've learned to live with it because it is not just any driver who can win an F1 race without having the best car."

"Today, I still feel undervalued in F1," the Lotus driver admitted, "but only because I have not had a car that allows me to show my talent. There are drivers who do not deserve to be in F1, but I believe that I have demonstrated - clearly - that I deserve to have a long career."

Asked if he could be winning races at the wheel of a Mercedes, the 30-year-old insisted: "With a car like that I would have the chance to fight for victory every race weekend. I'm completely sure about that."

However, Maldonado's next step is currently unclear, as Lotus chiefs are putting him under greater public pressure to perform, while the very future of the Enstone team is under a cloud. "I don't know," he said when asked about the future. "It is difficult to know if it is here or with another team. I hope it is here, because we have a very good atmosphere and I feel very good with Lotus, but in F1 you cannot expect anything." (GMM)