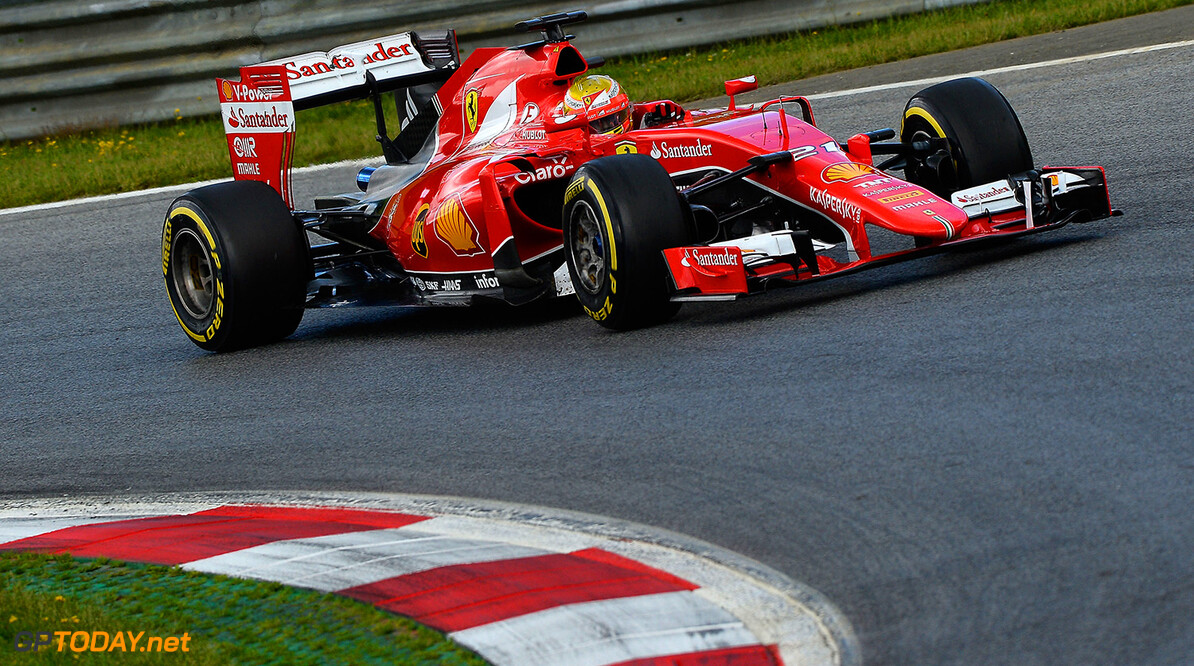 Being at Ferrari has opened up opportunities - Gutierrez

Esteban Gutierrez has admitted there may be "opportunities" for him to return to the F1 grid next year. Last week, the new 2016 entrant Haas' founder Gene Haas confirmed reports that the Mexican driver, as well as Jean-Eric Vergne and Nico Hulkenberg, may be in the running for a race seat. "Two of them are reserve drivers from Ferrari, so they are certainly a possibility," said the Californian.

Actually, the most prominent Ferrari test driver this year is Gutierrez, while Jean-Eric Vergne is a test and development driver focused most specifically on simulator work. Gutierrez, 23, has kept a high profile in the Ferrari pits and paddock this year, and is tipped even to get an outing on Friday morning as his native Mexico returns to the calendar.

"Ferrari wants to give me a chance," a Spanish-language report by the Associated Press quoted him saying. "It would be something special but it depends on many things. Maurizio Arrivabene told me that it will depend on how things are going in the championship at that point of the season," Gutierrez added.

More important than a Friday outing to Gutierrez is his longer term future, having lost his Sauber race seat at the end of last year. Asked about the prospect of racing again in 2016, he answered: "Of course it would mean a lot to have my own seat again."

"I am now third driver but with a purpose and a vision. Obviously I took a risk to get out of the seat I had because it is possible you will not go back in. But I think I am in a project where things are going well with Ferrari and I have tried to make the most of it. Being here has opened up opportunities that I could exploit for next season," Gutierrez added. (GMM)