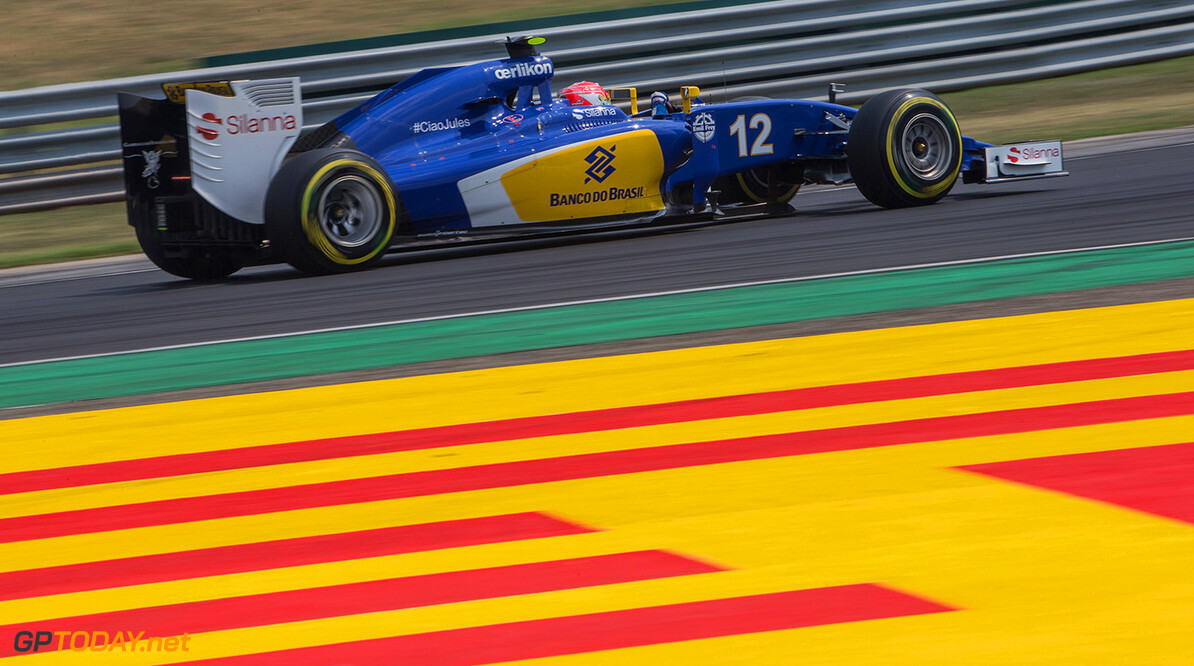 Felipe Nasr has played down earlier speculation that linked him with a potential switch to Williams for 2016. It was said the impressive Brazilian rookie and his Banco do Brasil sponsorship dollars could be headed to Grove to replace a potentially Ferrari-bound Valtteri Bottas.

But Sauber then announced that both Nasr and his current teammate Marcus Ericsson are staying put. "There was a lot of speculation," Nasr, 22, told Globo Esporte, "but the Williams rumours appeared only because I was a test driver there last year. Many were saying that I would go back there automatically."

"But the best thing for me was to continue at Sauber, to continue my work and the development of the car," he added. "The plan for 2016 is taking shape and there is a lot of good developments coming to the car. The team will make a big jump in 2016," Nasr predicted. (GMM)