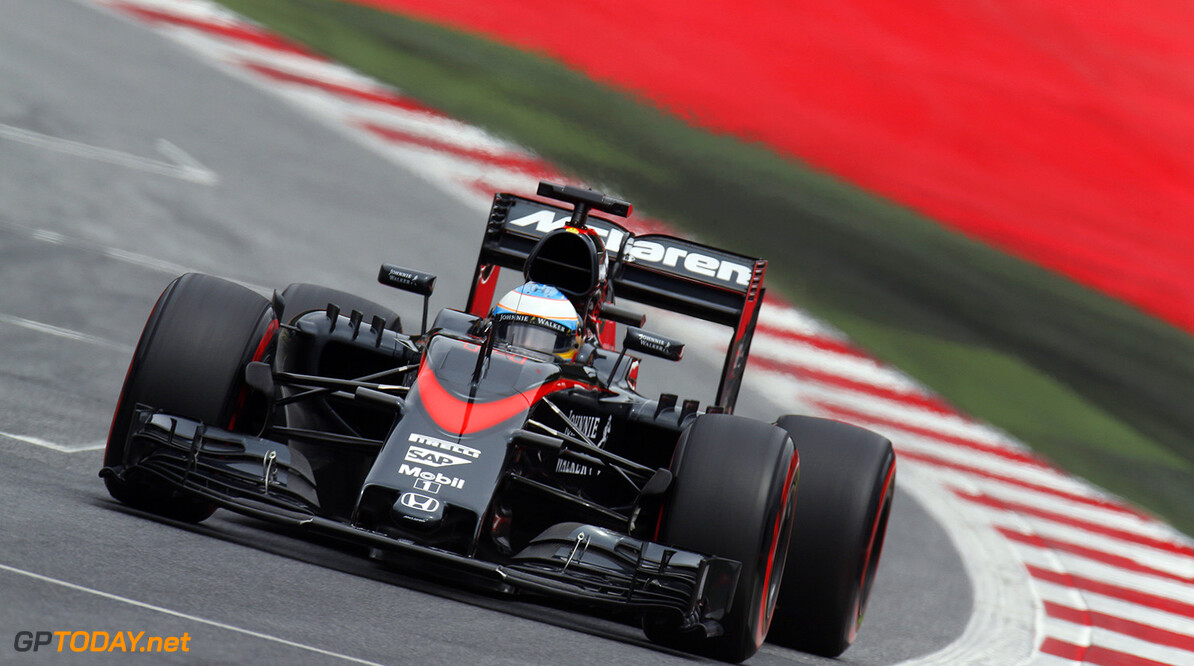 Another engine change is looming for Alonso

This weekend will not be a happy home grand prix for McLaren. The British team's season hit new lows in Canada and Austria, and the hits will keep on coming this weekend at Silverstone. "It's never the way you want to get to the British grand prix after the two weekends we've had," said Jenson Button, "but the reason for last weekend is I didn't want to take penalties at Silverstone."

He is referring to his 25-position grid penalty after running through his allocation of four 'power units' for the season, amid Honda's disastrous return to F1 this year. And the bad run is not over yet. Honda admitted on Tuesday that Fernando Alonso's first-lap crash in Austria damaged his brand new engine.

And the issue that caused Button to retire is "still under investigation". "We have completed thorough checks of both power units back at the factory, and we believe that Fernando's power unit has sustained damage from the accident, and it may be necessary to change the engine," said the Japanese marque's Yasuhisa Arai.

After debuting the new 'short nose' package in Austria, dubbed "almost a B-spec car" by boss Eric Boullier, McLaren has some more aerodynamic updates for Silverstone, but Button knows it will not be a good weekend. It is now 18 months since the 35-year-old's father John died, and Button smiled when he thought about what advice his dad would be giving McLaren-Honda chiefs.