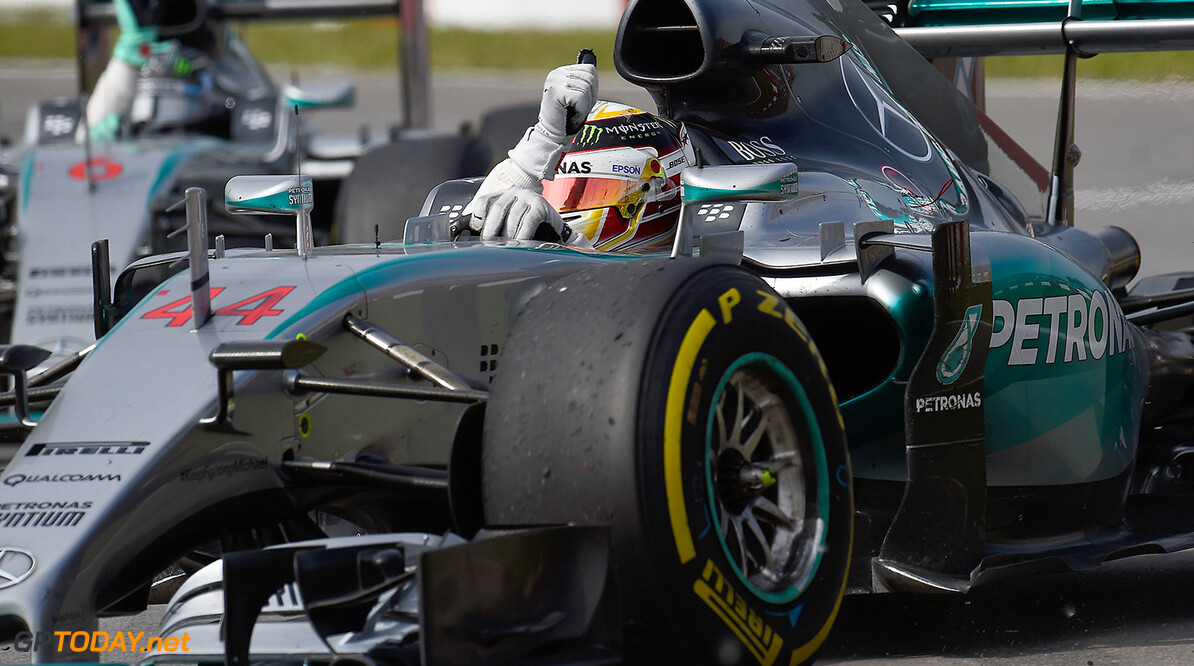 Burti tips Hamilton to beat Rosberg to the title

Lewis Hamilton is the clear favourite to win the 2015 title. That is the claim of former F1 driver turned Brazilian commentator Luciano Burti, even though Hamilton's Mercedes teammate Nico Rosberg has found his form at recent races.

40-year-old Burti, who raced for Jaguar and Prost early last decade, told Globo: "Hamilton has always been a more complete driver than Rosberg. "The two best drivers (in F1) are Hamilton and Alonso," he said.

"Rosberg is very good, fighting on equal terms with Hamilton for the championship last year, but after Hamilton won he became more relaxed, more calm. With the talent he has, I find it very difficult to imagine him losing this year," Burti added.

Not only that, the Brazilian thinks that the most likely man to challenge Hamilton for next year's world championship is Ferrari's Sebastian Vettel. "But you never know," Burti continued, "there are other teams and other drivers as well."

"Williams could react, perhaps with Massa. Then there is McLaren, although the Honda engine today is very bad, very weak. And who knows if Renault can be back so that Red Bull is competitive? That's the good side of formula one -- you never know what is going to happen." (GMM)