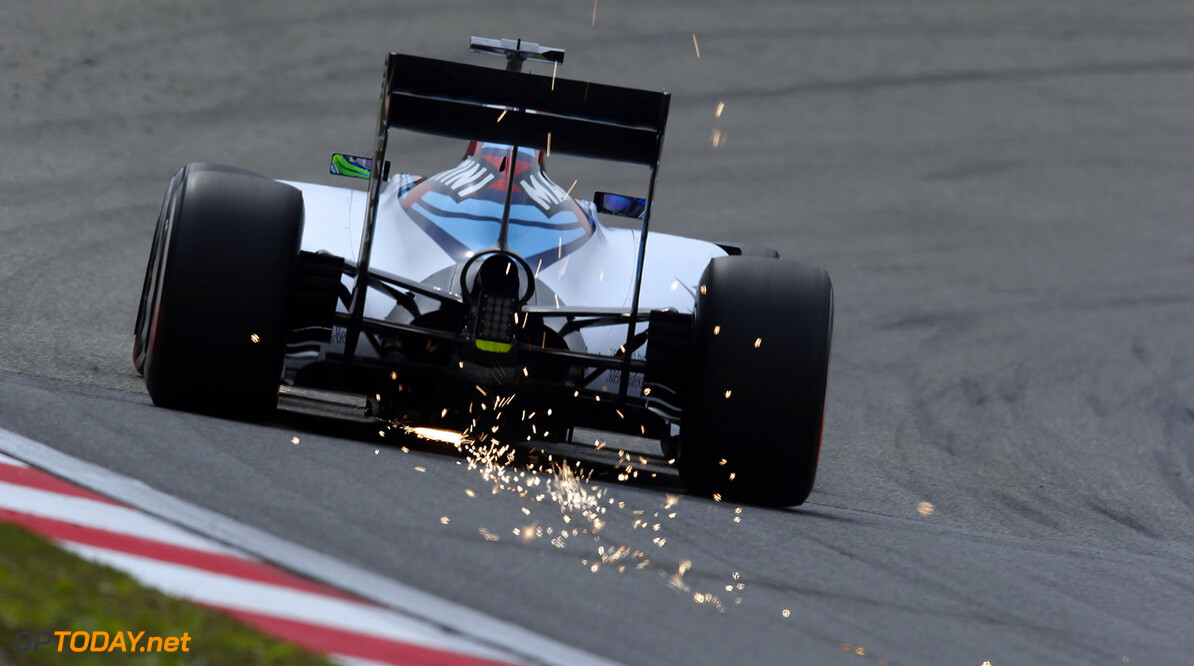 Mercedes helped Williams in bid to create buffer to Ferrari

Mercedes is manipulating the balance of power among its customer teams, according to a Spanish media report. El Pais newspaper said Williams, Lotus and Force India each pay around EUR 25 million per season for the German marque's F1-leading turbo V6 'power unit'.

But the report said not everything is equal. That is despite both Williams and Mercedes denying Felipe Massa's claim recently that the Grove team might not be fully up-to-date with the latest engine developments of the works team. El Pais claimed: "The Williams of Felipe Massa and Valtteri Bottas are usually one step below (the works team), and then (the situation) is different still for Lotus and Force India".

The report said that, in China, Williams suddenly took a step forward in the power stakes -- perhaps in a bid to give the works team a buffer between it and the chasing Ferraris. El Pais wonders why customers do not then complain about Mercedes' manipulations. "Because of clauses in the contracts," a source is quoted as explaining. (GMM)
F1 News Valtteri Bottas Felipe Massa Lotus F1 Mercedes Williams Force India
<< Previous article Next article >>
.