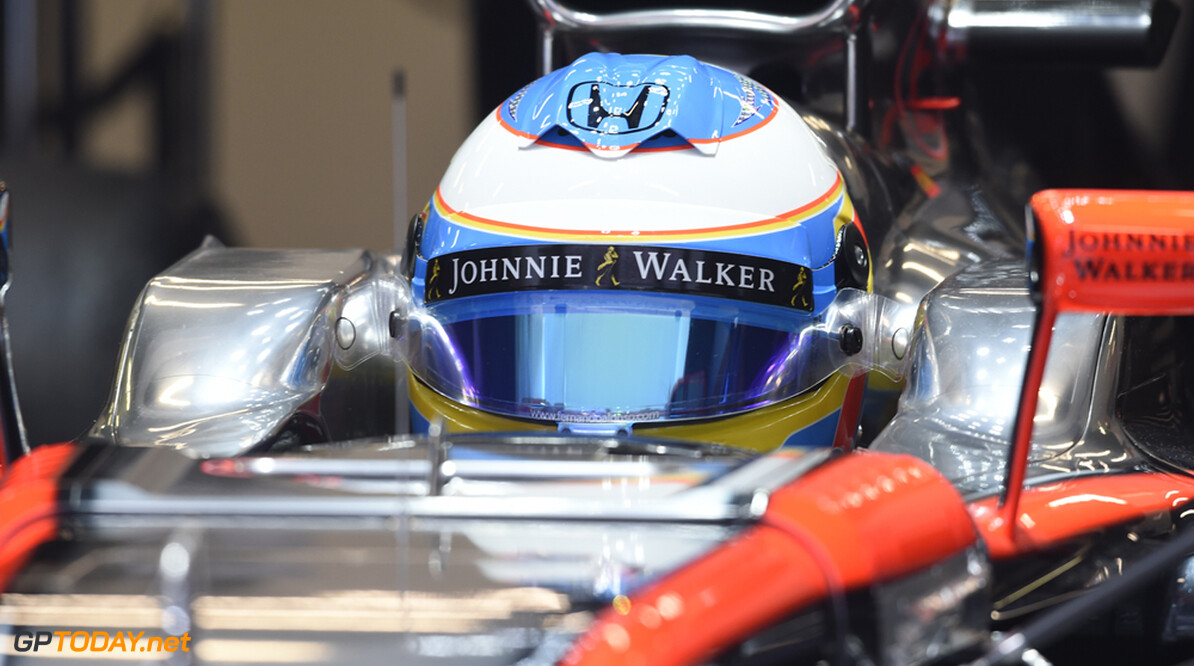 Uncertainty about Alonso rolls on as F1 action begins

As the cars begin to roar in Melbourne, the uncertainty about Fernando Alonso's return to action at McLaren-Honda remain. The Spaniard tweeted a 'selfie' showing off his muscular form in the gym and promising he will be back to work "soon".

But team boss Eric Boullier on Friday morning said that whether that actually happens or not in Malaysia or beyond will be up to "FIA doctors". Indeed, the mystery about what caused Alonso's Barcelona testing crash - a car fault or a pre-existing medical condition - is just as unexplained some 20 days later. "I can't comment on that," teammate Jenson Button said in Australia.

Fascinatingly, McLaren is no longer claiming it was definitely just a "normal" accident caused by a gust of wind. "We can't say exactly what was the cause," Boullier acknowledged.

So there is a feeling of slight nervousness among Alonso's fellow drivers. Spain's El Mundo reports that some of them have even tried to contact the 33-year-old to talk about the bizarre incident. But Button got up and running in the MP4-30 on Friday morning at Albert Park, having said hours earlier "I will not get into a car unless I am 100 per cent sure it is safe."

However, he also confirmed that he had told boss Ron Dennis that Alonso's telemetry and video replay appeared "strange". "I spent hours going through the data with the engineers and talking to them about the incident," said Button. "When you are driving a formula one car at the limit you need to be sure," added the Briton. (GMM)
F1 News Fernando Alonso Jenson Button McLaren Honda
<< Previous article Next article >>
.