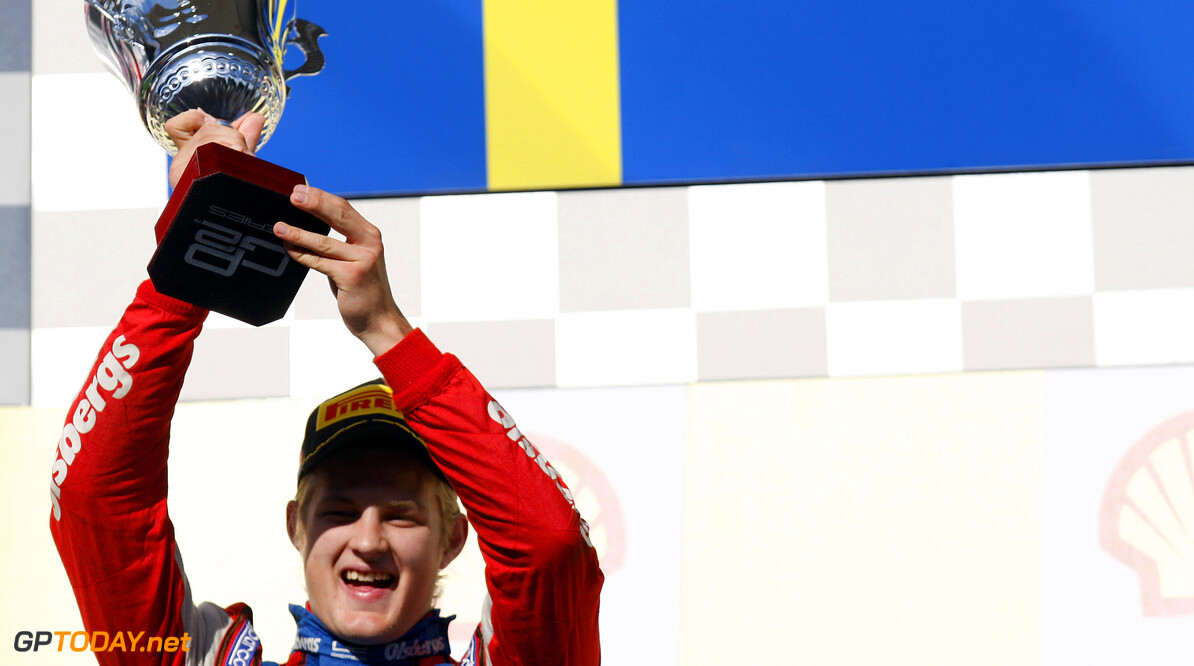 Marcus Ericsson says he healed old wounds with Felipe Nasr once it become clear they would be F1 teammates this year. The pair will line up as Sauber's new drivers in 2015, but Swede Ericsson, 24, revealed this week that he was never friends with Brazilian Nasr.

In 2012 and 2013, they were rivals in the feeder series GP2, and Ericsson revealed: "In those days we were not best friends. We fought each other several times ending in accidents," he told the Nordic sports channel Viasat.

"We are both very competitive drivers, but in the pre-season tests we were already working together very well," Ericsson insisted. "We had not talked since those days in GP2. But when Felipe signed the contract with Sauber, I found him and congratulated him," he said at an event in his native Sweden. "Then we said that we should forget everything that went before," he added.

While Nasr is stepping up from GP2 last year, Ericsson made his F1 debut in 2014 with the now-defunct Caterham team. "My first season was not easy, both on the sporting and psychological side," he admitted. "It was a hard time. We had hoped for better results, but I learned a lot and became stronger, especially psychologically."

"Until the three races that I missed at the end, everything was going well and it was perhaps precisely because of this that I am sitting here now. It was important that I signed the contract with Sauber in November," he added. "Getting out of the car in Barcelona, I said 'Can we go straight to Melbourne now?'" Ericsson beamed. (GMM)
F1 News Felipe Nasr Marcus Ericsson Sauber
<< Previous article Next article >>
.