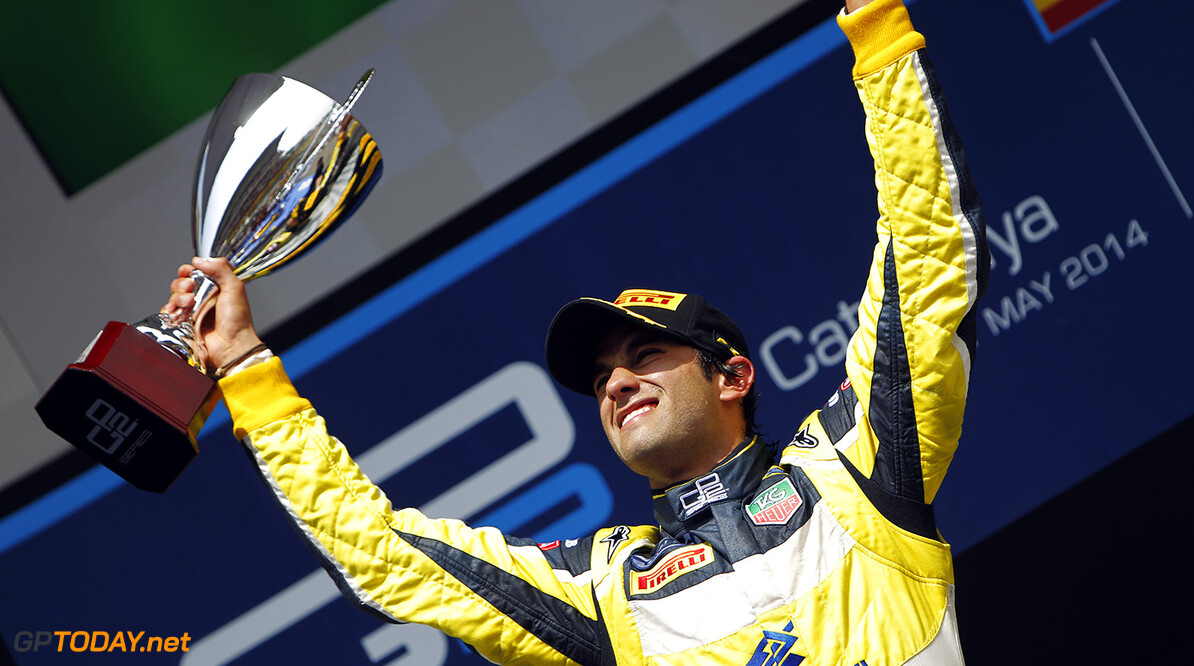 Felipe Nasr has defended his move into formula one this year despite not matching the success of others in the sport's feeder category. The Brazilian will make his debut next month in the new Sauber, which in 2015 bears the prominent colours of his personal sponsor, Banco do Brasil.

But Nasr, 22, is stepping up to the pinnacle of single seater racing having finished just third in GP2 last year with the British team Carlin. He did win four races, but the men who beat him in the final standings - Stoffel Vandoorne and the new reigning champion Jolyon Palmer - are having to be content with mere test roles in 2015.

Not only that, Nasr was also beaten in 2013 by no fewer than three other GP2 drivers who have struggled to make a mark in F1 -- Sam Bird, James Calado and the champion Fabio Leimer. Asked by Brazil's Totalrace what went wrong for him in GP2, Nasr answered simply that "some things did not fit". "I was not champion for several reasons," he explained.

"GP2 is a very competitive category, but the good thing is that I was able to win races and fight for the title in the years that I was there. Not all drivers who are in formula one won championships but that (GP2) was the only championship that I did not win due to some mistakes of the team and some things that did not fit. It happens," Nasr continued, "even though it would be good if you could win everything." (GMM)
F1 News Felipe Nasr Jolyon Palmer Fabio Leimer Stoffel Vandoorne Sauber
<< Previous article Next article >>
.