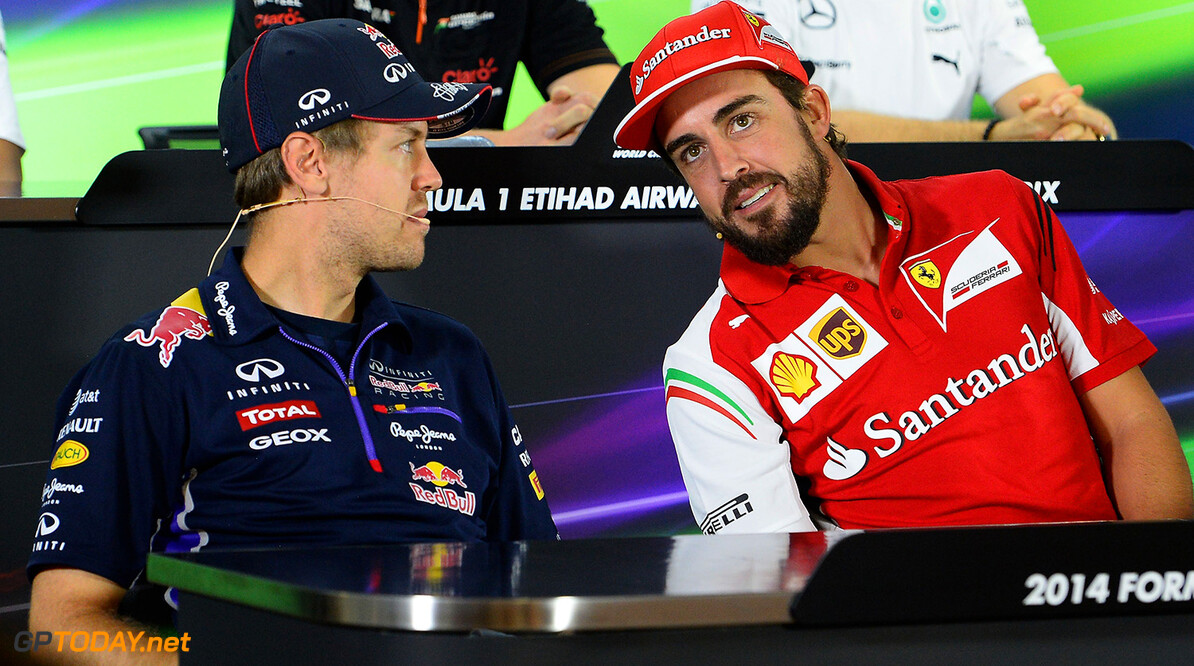 Fernando Alonso effectively decided to leave Ferrari more than a year ago. That is the claim of Flavio Briatore, who has played a leading role in the Spanish driver's management throughout his illustrious career.

After five years in red, Alonso has decided to return to McLaren for 2015 to spearhead the British team's new works Honda era.
More about Ferrari


But Briatore told Italy's La Gazzetta dello Sport that Alonso basically made his mind up to leave Ferrari in 2013.

"Fernando was tired of the usual refrain: 'You'll see, the next one will be a winning car'."

Gazzetta also suggested that Alonso and Briatore had urged Ferrari to use its veto power to stop the move from the old V8 formula to turbo V6s for 2014 and beyond.

"The problem in 2013," Briatore explained, "was clearly the aerodynamics, as regards the engine we (Ferrari) were right there with the competition.

"So there was this 'leap in the dark' taken with the engine.

"He (Alonso) also felt the efforts made in the recruitment of technical staff was insufficient -- that Ferrari should be wooing the number 1, not the number 25!" he added.

Rumours however suggest talks between Alonso and Mercedes took place last year, but Briatore insists there was "never a serious negotiation".

He also suggested Alonso was attracted by the resources being pledged to the McLaren project by Honda, and denied that the double world champion demanded that his 2015 teammate be Jenson Button.

"It was an internal matter concerning sponsorships," Briatore said. "But we are happy because he (Button) is a good guy, smart, clever. He has already worked with Fernando in my team (Renault)."
F1 News Fernando Alonso Jenson Button McLaren Renault Ferrari Mercedes Honda
.