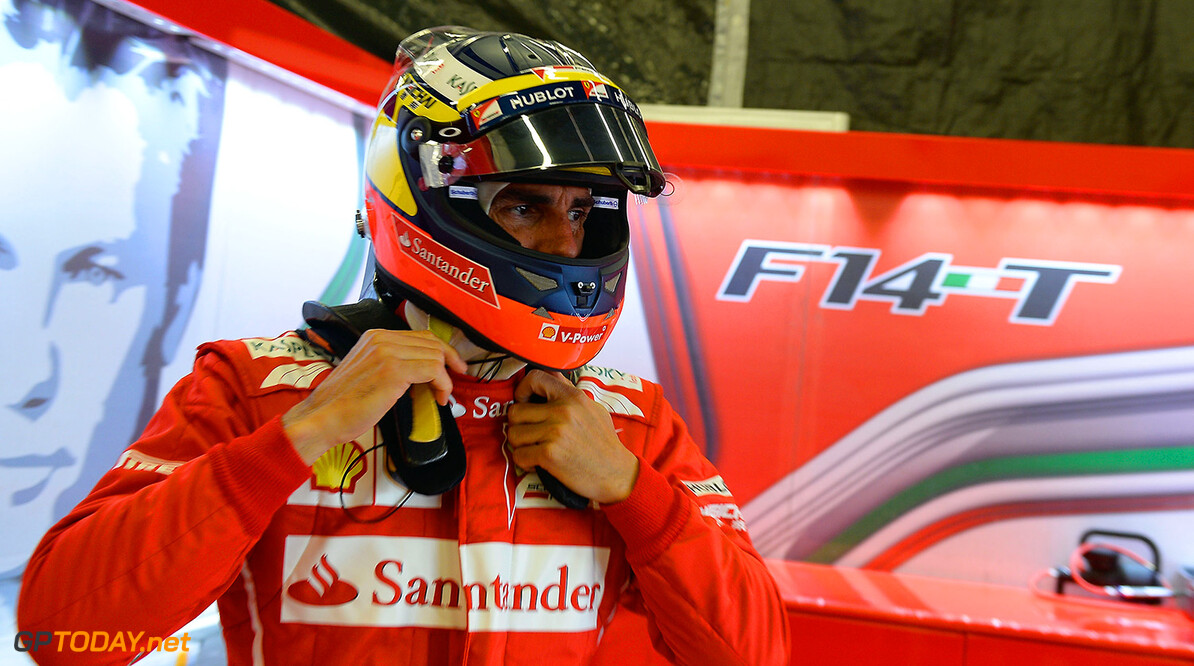 De la Rosa could follow Alonso out of Ferrari

Pedro de la Rosa has refused to comment on whether he will be following his countryman and friend out of Ferrari. It is rumoured that, with Esteban Gutierrez and his Mexican backers arriving at Maranello to be 2015 reserve, Spaniard de la Rosa might return to McLaren to complement Fernando Alonso's new Honda-powered era.

De la Rosa, 43 and a former long-time McLaren test driver, would also be yet another high-profile Ferrari departure as the beleaguered Maranello marque sweeps its old era clean. He said at a Santander sponsor event this week: "I'm sorry, but I cannot talk about it. I don't know what I'm doing yet," de la Rosa is quoted by Speed Week. "I am used to nibbling on my Christmas nougat without knowing what I am doing the next year," he smiled.

When asked what his preference would be for 2015, de la Rosa said tellingly: "I like to work with the best -- with champions. Do not forget that Sebastian Vettel is also a world champion," he noted. (GMM)
F1 News Fernando Alonso Sebastian Vettel Esteban Gutierrez Ferrari McLaren Honda
<< Previous article Next article >>
.