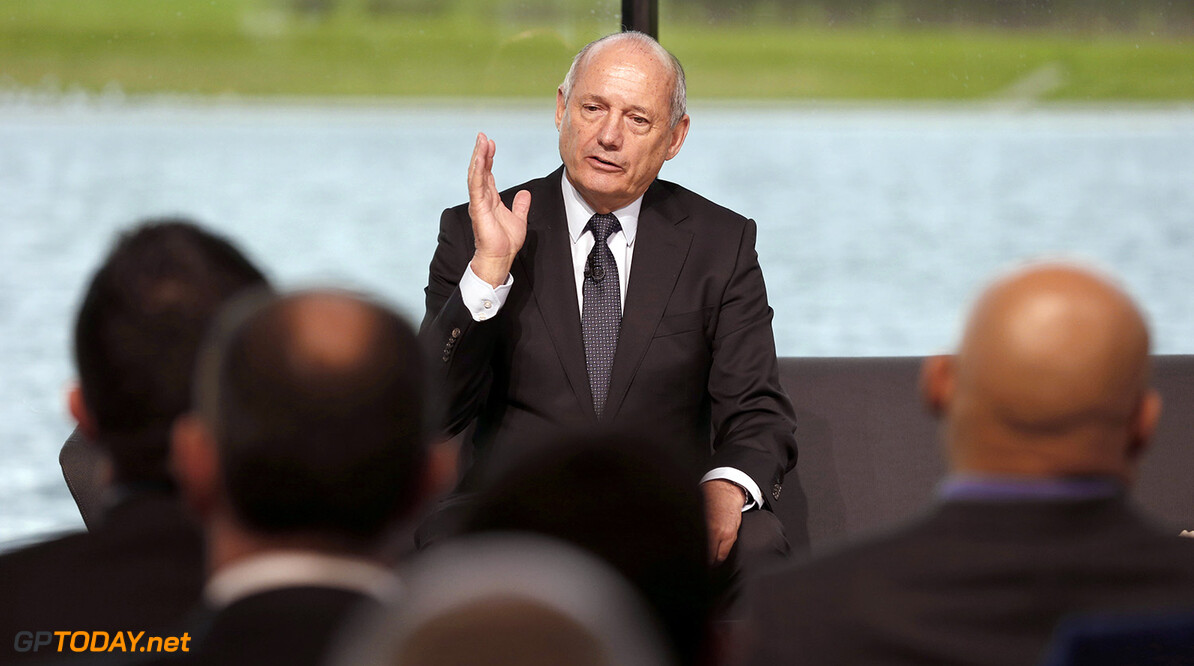 Magnussen's career only on 'pause' - Dennis

Ron Dennis has likened Kevin Magnussen to champions Fernando Alonso and Mika Hakkinen, insisting the deposed rookie Dane's career is only on 'pause'. McLaren gave 22-year-old Magnussen his grand prix debut this year, but for 2015 he has been installed as merely the reserve driver as the British team starts its new Honda era with Alonso and Jenson Button.

Supremo Dennis admitted he sympathises with Magnussen as he is stepped aside, remarking at one point during last week's announcement: "Look at his (Magnussen's) poor little face!" But team boss Eric Boullier insists McLaren is not abandoning the Dane, whose father Jan Magnussen was dropped by the Stewart team after less than two seasons in the late 90s. "He (Kevin) had a very good year," Boullier said. "As a rookie driver he did a very good job, and there is no reason he should not be back in F1 racing sometime."

Both Alonso and Button, however, have been signed for more than just a single season, meaning that Magnussen's comeback might have to be with another team. "It could be a possibility, but there is no discussion yet," Boullier is quoted by Sky. "But Kevin has definitely 100 per cent of our support."

Dennis agreed with that, likening Magnussen's 'pause' to Alonso and Hakkinen, whose own F1 careers had faltering starts before they went on to become multiple champions. "The thing I think he's going to have in common is that one year's testing does not take away your opportunity of being in formula one," he said. "Kevin's so young." (GMM)
F1 News Fernando Alonso Jenson Button Kevin Magnussen McLaren Honda
<< Previous article Next article >>
.