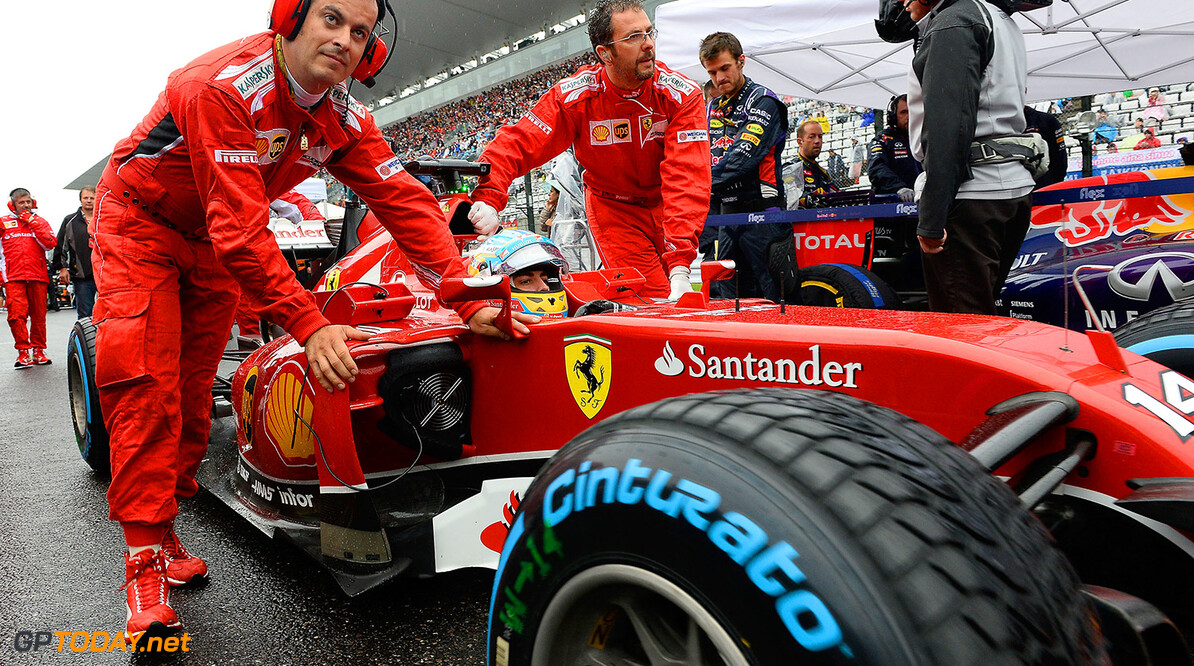 As the McLaren wait rolls on, the British team is continuing to take criticism for leaving Jenson Button and Kevin Magnussen in the lurch. "What is happening at McLaren is unworthy of such a team," Mika Hakkinen, who won both his titles with the Woking outfit, is quoted by Blick newspaper.

At the same time, it is obvious that there is more to the situation than simply the dithering of McLaren supremo Ron Dennis. Spain's AS newspaper claims McLaren wants its driver decision to coincide with announcements about two new sponsors, and the "negotiations with one of them is complicated".
More about McLaren


The report cited sources in saying one of the sponsors could be Movistar, to complement the Fernando Alonso deal, while another is "a major company from the United Arab Emirates". But there are other authoritative reports that suggest the hold-up could even be related to Alonso's contract.

Italy's La Gazzetta dello Sport claimed on Tuesday that the Spaniard's contract, although not yet announced, contains a unilateral exit clause. The news will re-fire speculation Alonso still sees his future at Mercedes in 2016, particularly after the less-than-smooth track debut of Honda's new V6 engine recently. And the latest rumours do not stop there.

Germany's Auto Motor und Sport said Alonso could be so alarmed by the recent Honda test in Abu Dhabi that he might simply choose to sit 2015 out altogether and focus instead on a Le Mans campaign with Porsche. Another theory is that Alonso is waiting on the outcome of Ron Dennis' wrangling with McLaren's other shareholders, which could mean a new boss is installed for 2015. (GMM)
F1 News Fernando Alonso Jenson Button Kevin Magnussen Mercedes McLaren Honda
.