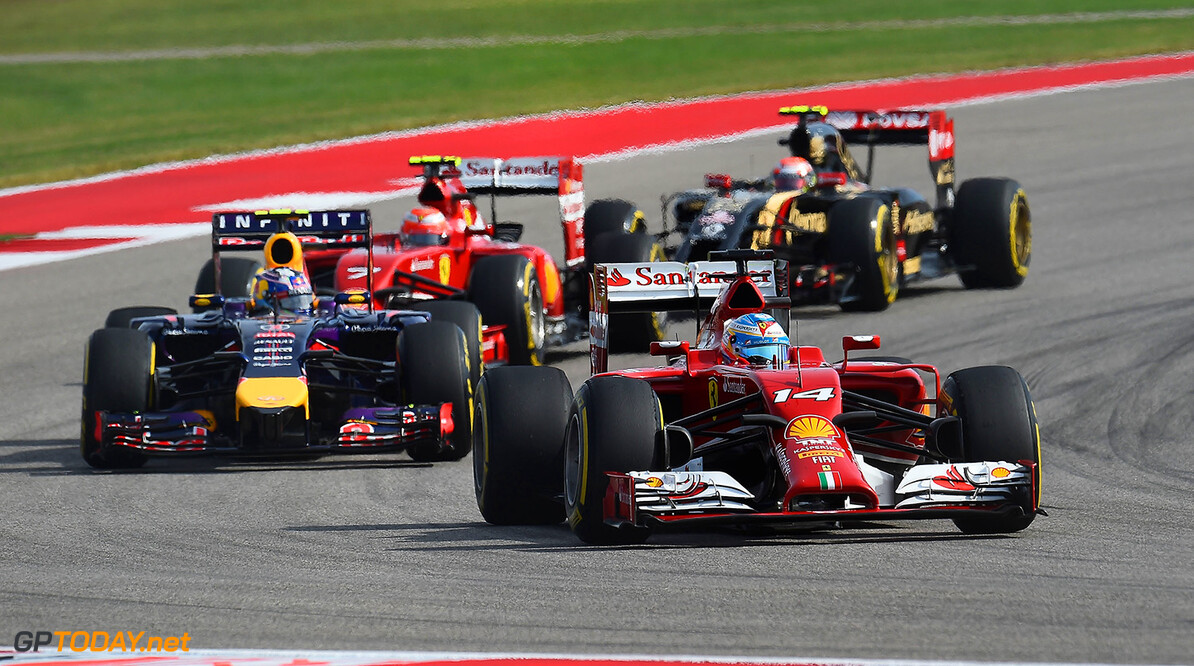 Mercedes' F1 engine rivals are targeting a 'loophole' in the regulations, according to media reports. Speed Week claims the 2015 season could kick off next March amid a dispute, as Ferrari and Renault reportedly sense a chance to swerve around the highly-contested engine 'freeze' rules.

Efforts this year to relax the homologation restrictions for 2015 were thwarted by Mercedes, the dominant force in 2014, as any change for next season required unanimity. But correspondent Rob La Salle claims Ferrari and Renault believe they have uncovered a loophole in the 'freeze' rules that gives them more time to work on improving their turbo V6 engines.

It was originally thought that each manufacturer needed to 'homologate' its engine specification for the entire 2015 season by February 28. As a newcomer, it is believed Honda must indeed adhere to this deadline. But the reports claim that no such date is actually set for existing engine suppliers.

Instead, the rules state only that Renault and Ferrari, as existing suppliers, may homologate only one new engine for the entire 2015 season. That could be interpreted as a green light for them to start next season with their 2014 engines, giving them more time to improve the 2015-specifications before their race debut and 'freeze' at an unspecified later date.

Correspondent La Salle said the engine makers and the FIA are essentially arguing over the unfortunate wording of the rules. "The FIA," he said, "would argue in a dispute that whatever you bring to Australia is your 'one engine' for the season. The governing body wants to resolve the matter within the coming weeks," he added. (GMM)
F1 News Renault Ferrari Mercedes Honda
<< Previous article Next article >>
.