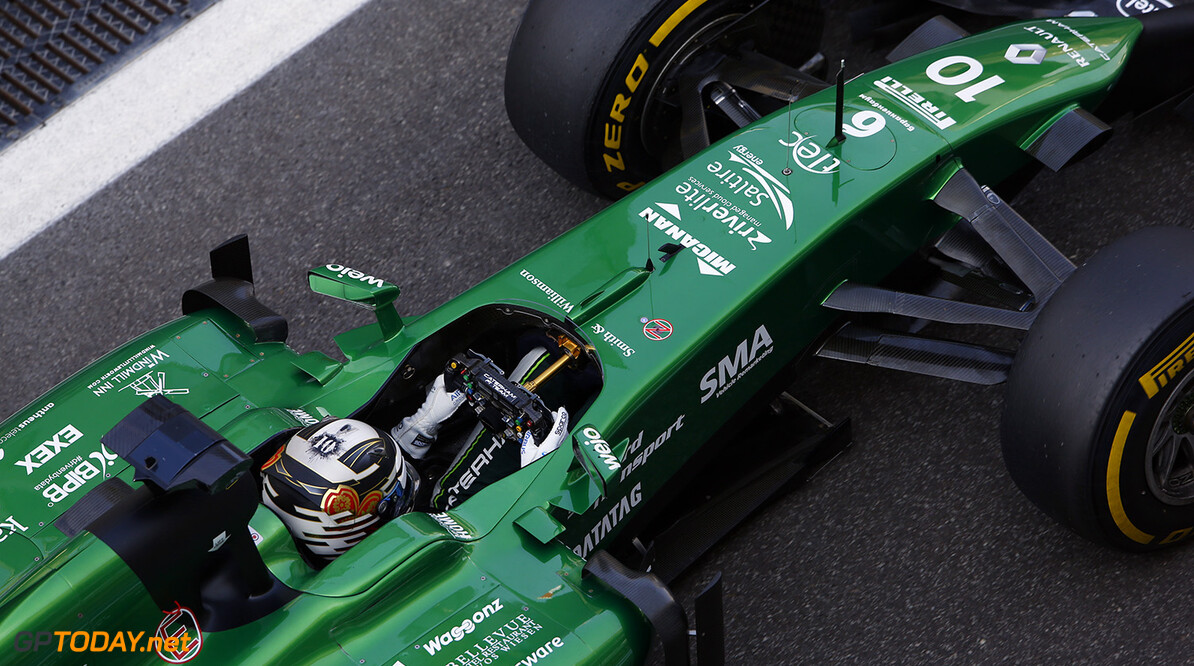 Kamui Kobayashi looks set to keep his motor racing career alive outside of formula one. After a year off the grid in 2013, the popular 28-year-old returned this year with Caterham only to witness the team's collapse.

Caterham's administrators have not yet given up, but reports have emerged that Kobayashi is heading to his native Japan for a test in a 'Super Formula' car. The test in Japan's premier open-wheeler category will take place this week, but Kobayashi said: "I cannot confirm anything for 2015 yet, but I am happy to be given this opportunity."