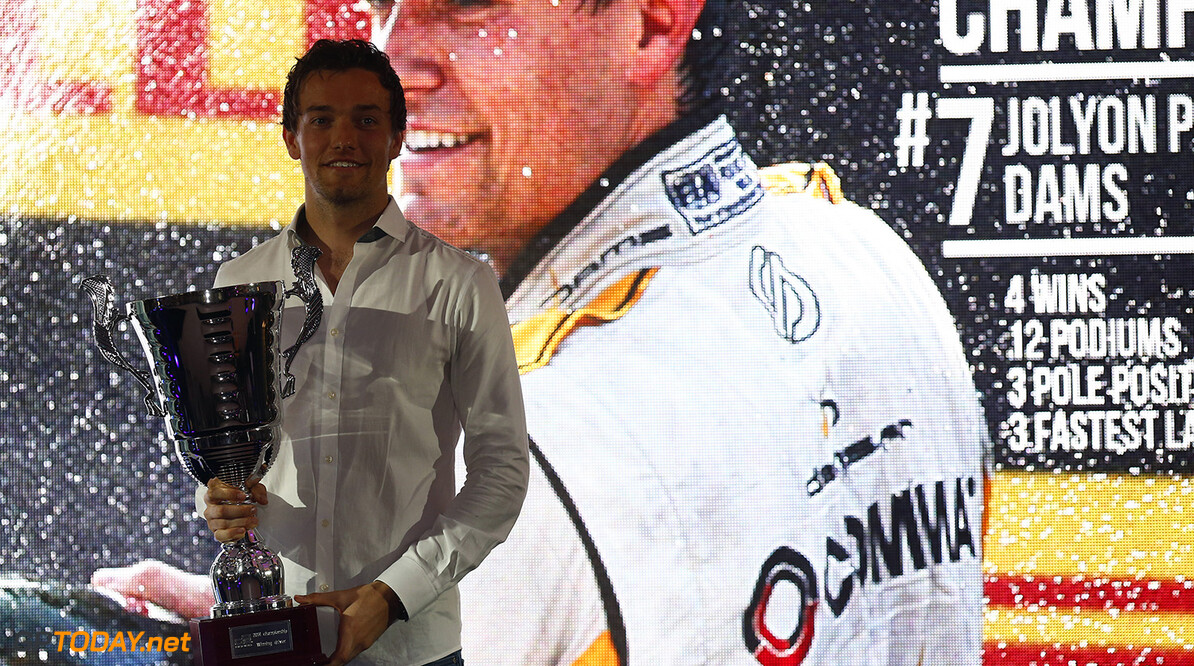 Newly-crowned GP2 Series Champion Jolyon Palmer has joined the driver line-up for the 2014 Race Of Champions, to be held at Bushy Park Barbados on December 13-14.

Palmer has had a mighty year in the leading Formula 1 feeder series in 2014, utterly dominating a strong field and taking a total of four wins and 12 podiums. In doing so he became the first driver since Romain Grosjean in 2011 to win this prestigious title with an entire race weekend to spare. Palmer’s outstanding season also earned him his first Formula 1 test with Force India in Abu Dhabi following the season finale.

Now the performances have won the Englishman an invitation to this year's Race Of Champions in Barbados. Next weekend he will have the chance to take on Grosjean (the reigning Champion of Champions) and the rest of ROC's stunning field of greats from all the major forms of motor sport.

Palmer said: "It's been a dream year for me in GP2 and finishing as the champion is the absolute crowning glory. Last week's Formula 1 test was amazing too – and now I'm thrilled to be invited to the Race Of Champions. It looks like a great event: at this time of year it's nice to see all the top guys going for it in a no-pressure situation. The competitive part will of course come when I put the helmet on but I'm looking forward to being part of the show and having fun out there."

"The line-up contains plenty of legends in their own field, which is what makes it such a special event – to see Mick Doohan competing against the likes of Tom Kristensen, Jamie Whincup, F1 drivers and other champions. The cars seem great fun to drive as well, with a lot of power and the chance to slide them around. Making quick switches between them is something you don't often get to do so it will be a driving challenge. And I've never been to Barbados before so I'm looking forward to that too…"
F1 News Romain Grosjean Jolyon Palmer Susie Wolff Esteban Ocon Force India Williams
<< Previous article Next article >>
.