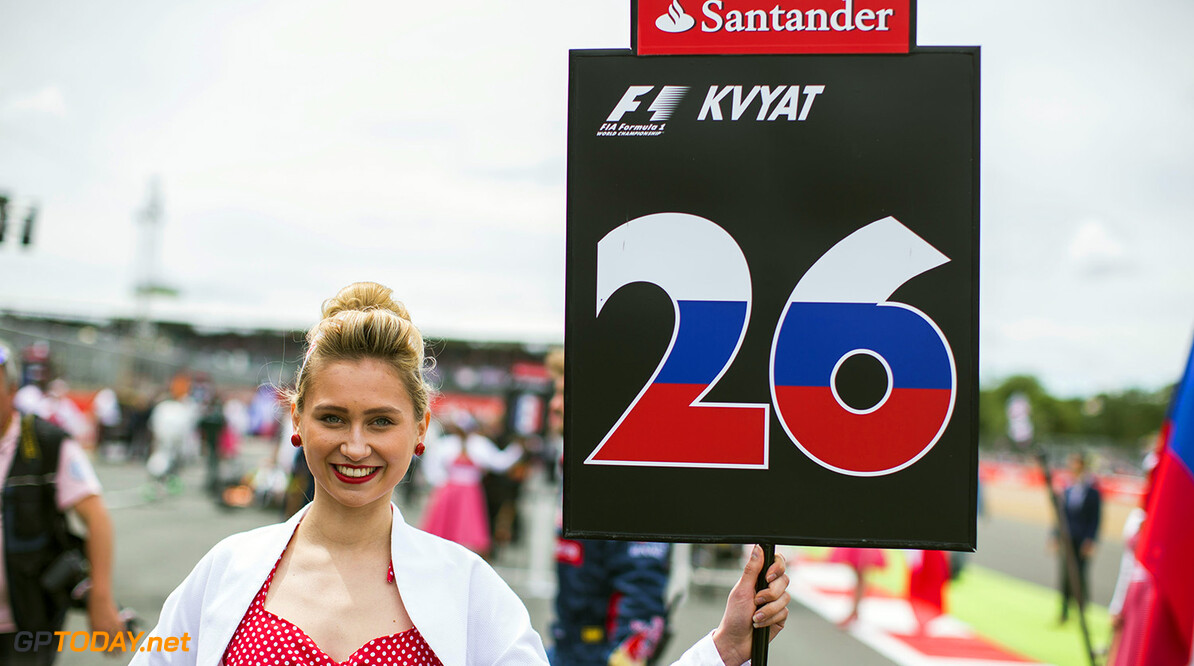 Kvyat relaxed as he steps into Vettel's shoes at Red Bull

Daniil Kvyat insists he is relaxed as he steps into quadruple world champion Sebastian Vettel's shoes at Red Bull. Now just 20 years old, the Russian made the meteoric leap from GP3 champion last year into formula one for Toro Rosso, and now he is replacing the Ferrari-bound Vettel at the energy drink company's main grand prix team.

But Kvyat insists he is ready for the move. "Helmut Marko and Christian Horner saw my work," he is quoted by Speed Week, "and they liked it. They had to make a choice and, apparently, they had confidence in my abilities. I am sure that if they had any doubts, I would have stayed at Toro Rosso in 2015 to gather more experience. So it's a very good feeling when people believe in you," Kvyat added.

Although, on paper, Kvyat is stepping into Vettel's cockpit, it is Daniel Ricciardo who will have nominal 'number 1' status next year after his impressive first year at Red Bull alongside the struggling Vettel. Kvyat says he is therefore not setting any concrete targets for 2015. "In our sport it is quite difficult to predict what will happen," he said, "so at this point it is no more than talk."

"I am confident, as far as possible, and I feel relaxed. But who knows what problems might be waiting for me. I want to have a calm season in which I have the opportunity to attack. I want to make as few errors as possible but at the same time I need to show the best that I am capable of. Let's see how things develop. I believe in myself and I intend to confirm this belief. If I fail to do so, I will not have a seat in a top team for long," he acknowledged.

Asked how he is able to feel so confident, Kvyat answered: "I have had the opportunity to compare myself with top drivers. Several times I fought with Jenson Button and Kimi Raikkonen, even if McLaren and Ferrari were not in the best shape but a fight is a fight."

"For 2015 I am not setting any specific goals, such as an amount of points or, say, six podiums, or my first victory by a certain point. I just want to show my best. I started my first season in F1 with Toro Rosso with this attitude and everything has turned out well so far," Kvyat added.

Red Bull's second team, Toro Rosso, is also heading into 2015 with an audacious driver lineup, featuring two rookies with famous fathers, Max Verstappen and Carlos Sainz jr. Verstappen told Austria's Servus TV this week: "A year ago at this time I was coming out of karts and looking forward to establishing myself in Formula 3 for two or three seasons. Formula one was infinitely far away. And now I'm a race driver in F1 -- I still can't believe it."