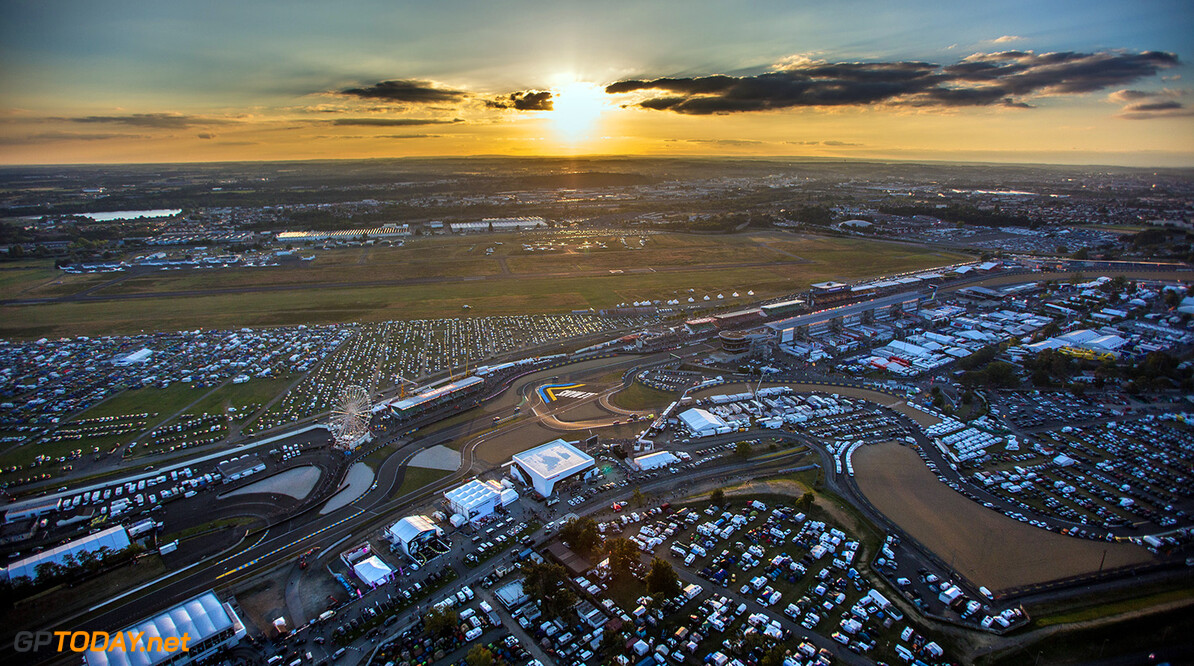 Fernando Alonso could follow Nico Hulkenberg's lead in splitting his F1 duties with a sensational debut at the fabled Le Mans 24 hours next year. Last week, the sports car prototype manufacturer Porsche announced it has signed Force India's Hulkenberg to race not only at Le Mans next June but also the Spa six hours.

It was said Hulkenberg would drive a third three-driver Porsche prototype in 2015. His teammates for the Le Mans entry were not announced. This year, Porsche returned to prototype Le Mans competition with Mark Webber leading one of the two 919 Hybrid cars.

Now, Italy's Autosprint is reporting that with Alonso now close to having his full-time F1 seat with McLaren finally announced, it could be followed by a shock round of extra news. The publication cited sources close to the German marque as saying Spaniard Alonso, who famously officially started this year's edition of the Le Mans 24 hours, could also sign up with Porsche for 2015.

"Porsche would not be an alternative to McLaren-Honda for Alonso," agreed Spain's El Mundo Deportivo, "but a complement." The report said Alonso would join Hulkenberg in the third Porsche entry, along with another unknown driver. "Despite their friendship," El Mundo Deportivo added, "Fernando would not race in the same car as Mark Webber."

The report said the biggest stumbling block to a Le Mans deal for Alonso is the fact that McLaren is a direct sports car-making rival of Porsche. (GMM)
F1 News Fernando Alonso McLaren Force India Honda
<< Previous article Next article >>
.