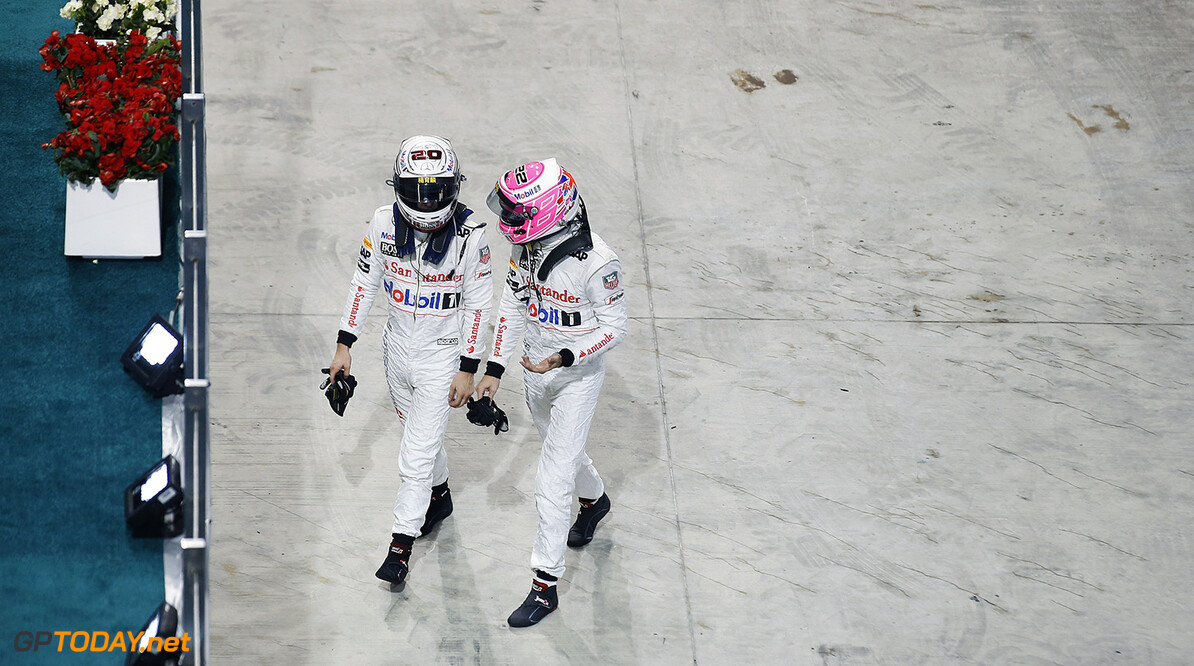 McLaren will not announce its 2015 driver lineup on Monday. Earlier, it was expected that the British team would finally confirm the open secret about Fernando Alonso's switch from Ferrari before the chequered flag in Abu Dhabi.

But McLaren said at the 2014 finale: "We have decided to defer our final deliberations relating to our 2015 driver lineup until a date no earlier than Monday December 1." It is believed the newly Honda-powered team is deliberating over keeping either Jenson Button or Kevin Magnussen to be Spaniard Alonso's teammate.
More about McLaren


F1 legend Sir Jackie Stewart thinks Alonso will be playing a role in that call. "I suspect he will have a say on who the number two driver will be," the triple world champion is quoted by the Indian news agency PTI. "That is not unusual for a number one driver." But although many were eagerly expecting an announcement to be made on December 1, Italy's Italiaracing reports that the world will not hear any news until at least Thursday or Friday.

Spain's El Mundo Deportivo claims there is plenty of activity behind closed doors at Woking, with Ron Dennis discussing the ownership of McLaren with fellow shareholder Mansour Ojjeh. The report also said Dennis is believed to have been in Denmark last week for talks with the Magnussen-linked sponsor Bestseller, as well as Lego and Saxo Bank. (GMM)
F1 News Fernando Alonso Jenson Button Kevin Magnussen Ferrari McLaren Honda
.