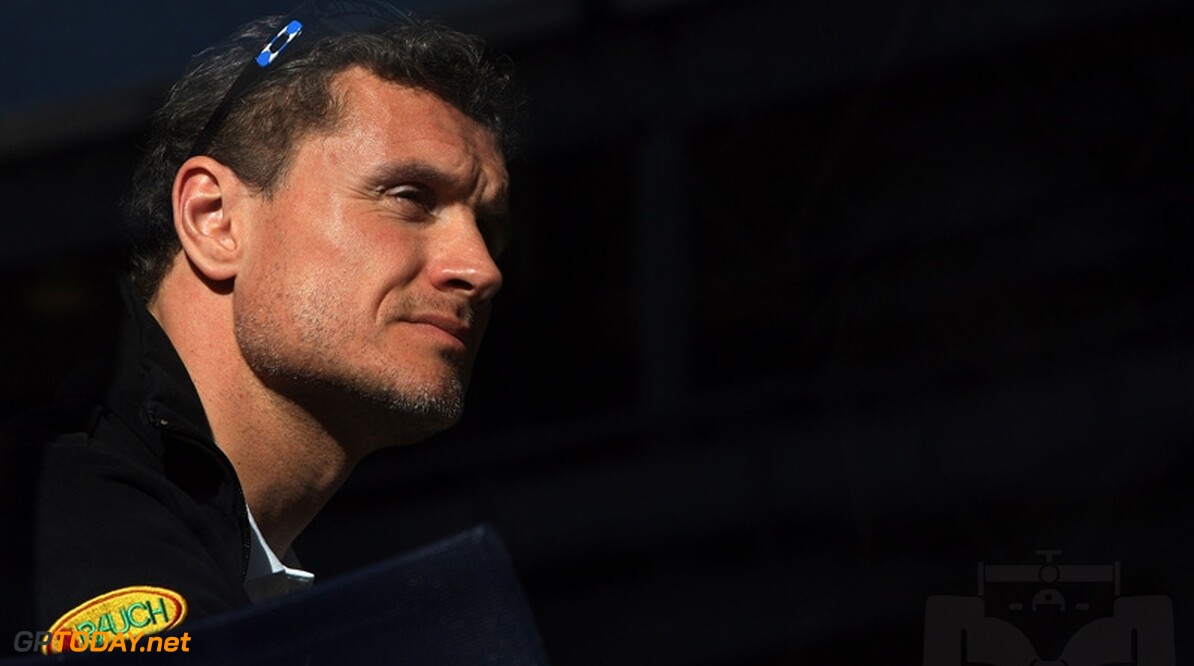 Only the downforce is a bit disappointing - Coulthard

David Coulthard says he was blown away by the performance of this year's title-winning Mercedes turbo V6 engine. Recently at Silverstone, the former McLaren and Red Bull driver tried this year's controversial 'power unit' technology for the first time with a turn at the wheel of the 2014 Williams.

The BBC commentator told Germany's Auto Motor und Sport: "The power and torque of the engine is incredible. You hit the gas on the straight and start changing gear every 50 metres," said the 43-year-old, who contested almost 250 grands prix through the sport's fabled V10 and V8 eras. "The world starts flying past you so fast that you feel like you're in Star Wars," Coulthard enthused. "Only the downforce is a bit disappointing," he added. "We had more in my last year in formula one in 2008." (GMM)
F1 News Mercedes Williams McLaren
.