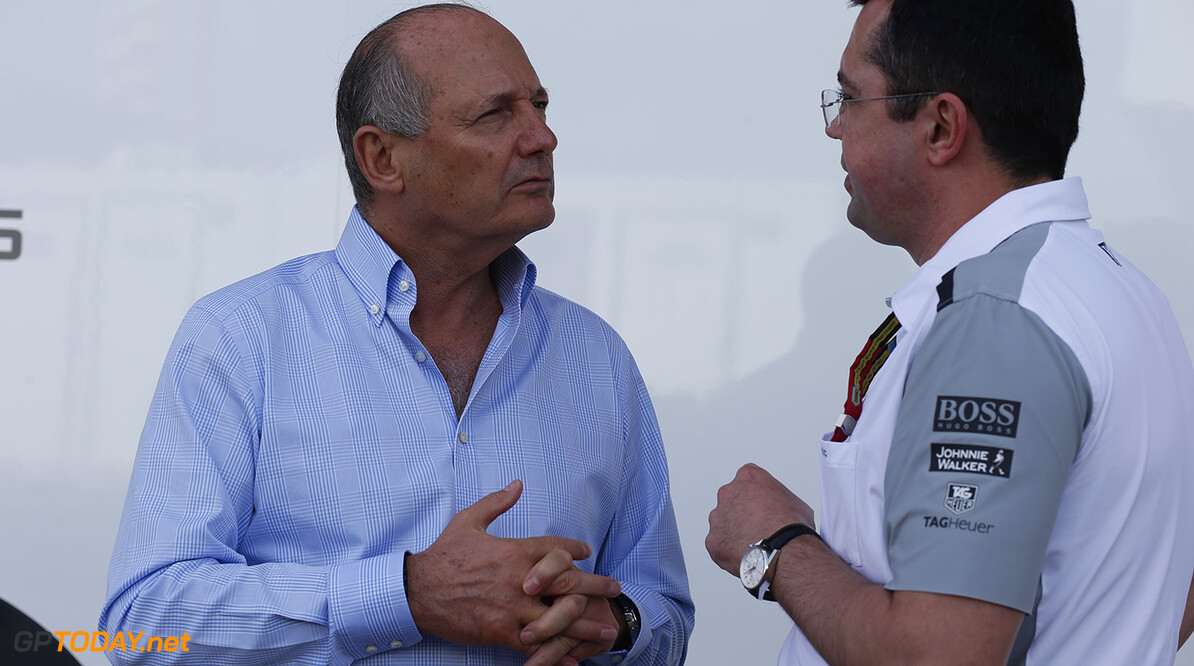 Even Ron Dennis is now beginning to hint that Fernando Alonso is set to return to McLaren. In late 2007, when the Spaniard left Woking amid acrimony and the 'spygate' furore, a reunion with Dennis even years later appeared impossible.

But the impossible now appears to be fact, with Alonso almost certainly having already signed a deal and McLaren deciding only the identity of his teammate for the Honda-powered 2015 season. "From what I read," said Alonso in Abu Dhabi, "I'm not the most pleasant person to work with, but the bottom line is that I can usually go back to a team where I worked before."

Even Briton Dennis is now hinting that the most unpleasant of racing divorces does not mean the parties cannot reunite in the future. "Let me tell you my interpretation," he told the Spanish daily AS, "because I know where you're going. We live in a world in which marriage is a big commitment, but sometimes it doesn't work out. But the truth is that sometimes, when you try to rebuild your marriage, you end up making it much stronger than it was before."

Dennis said a final decision about the team's 2015 lineup will not be taken until a board meeting in December. It appears likely Alonso's teammate will eventually be the young Dane Kevin Magnussen, with veteran Jenson Button apparently farewelling McLaren on Twitter by saying "it's been a pleasure to call McLaren my home for the last five years". McLaren junior Stoffel Vandoorne will drive McLaren's Honda-powered interim car at the Abu Dhabi test on Tuesday and Wednesday. (GMM)
F1 News Fernando Alonso Jenson Button Kevin Magnussen Stoffel Vandoorne McLaren Honda
<< Previous article Next article >>
.